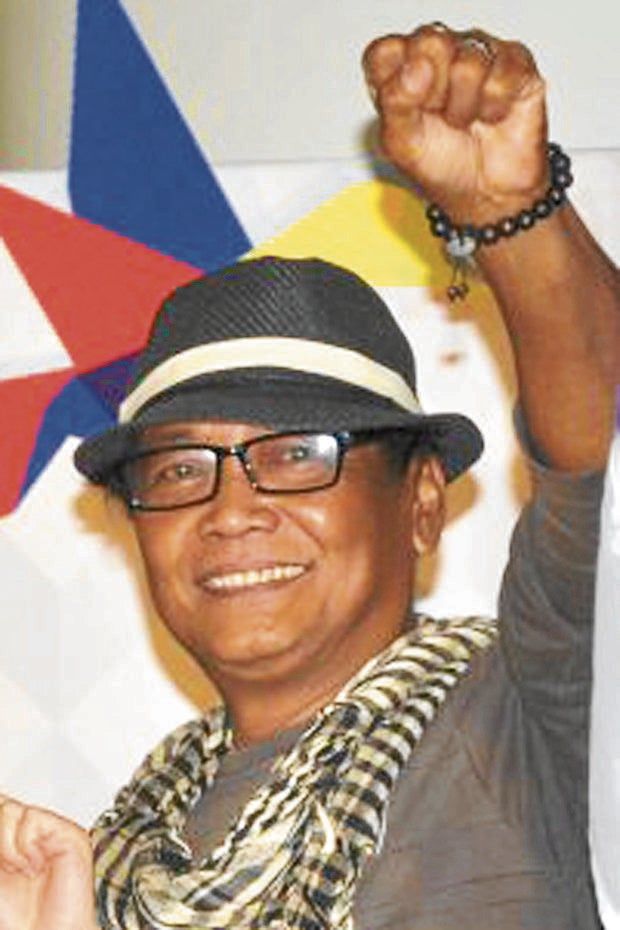 VILLASIS, Pangasinan, Philippines — A block-time radio commentator and local newspaper columnist was shot and killed by two men on a motorcycle here on Tuesday morning, four years after he survived the first attempt on his life, police said.

Virgilio “Vir” Maganes, 62, was about to enter the family compound in Barangay San Blas here at 6:45 a.m. when he was shot in the head and body.

Police have yet to determine the motive of the killing.

Maganes was the 18th media worker murdered during the Duterte administration and the 190th since 1986, according to the National Union of Journalists of the Philippines (NUJP).He worked for the community newspaper Northern Watch as a reporter and columnist for 11 years until the paper folded up in June due to the coronavirus pandemic.

He also worked as a commentator for block-time programs in several local radio stations, focusing on political issues.In November 2016, Maganes survived an attack by two gunmen as he rode a tricycle on his way to work at station Radyo Pilipino (dWPR) in Dagupan City.

“[It was] an obvious attempt to smear him and mask their real motives. [That] incident remained unsolved and Maganes apparently remained unprotected,” the NUJP said in a statement. Maganes was a member of the local chapter of NUJP.

The NUJP condemned Maganes’ murder, saying it was “an indictment on this government’s empty boast that press freedom is alive and well in the country.”The attack happened a week after media practitioners marked the International Day to End Impunity for Crimes against Journalists.

Malacañang also condemned the killing, describing it as an “act of cowardice.” It vowed to work for the arrest of the suspects.“We are deeply saddened by the untimely death of Virgilio Maganes and extend our sincerest condolences to his family. This administration condemns any type of killing, especially those in the media,” Secretary Martin Andanar of the Presidential Communications Operations Office said in a statement.

Andanar, cochair of the Presidential Task Force on Media Security, called on the police to “go after the perpetrators and bring them to justice.”

He also asked Undersecretary Joel Sy Egco, the task force executive director, to investigate the case. Egco said he would look into all angles to determine the motive of the killing.

On Sept. 14, Bercasio, an online news and commentary program handler, was killed while driving his motorcycle at Barangay Cabid-an in Sorsogon province.

Pepino, a radio reporter, was killed in Dumaguete City on May 5 while riding a motorcycle on his way home from work. He was the third Dumaguete-based broadcaster killed after Sestoso in April 2018 and Generoso in November 2019.

In December 2018, Alboro, a radio block-timer, was on his way home in Guihulngan City when he was killed by two men on a motorcycle in La Libertad town, Negros Oriental province.

In July 2018, Llana, a radio broadcaster for dwZR in Legazpi City, was leaving his home in Daraga town, Albay province, when he was shot dead by unidentified men.

—With reports from Jerome Aning, Krixia Subingsubing and Inquirer Research

Read Next
Ulysses veers towards Quezon, may become typhoon in 12-24 hours
EDITORS' PICK
Acer Philippines welcomes you to its first flagship store
Is your company a growth champion? Stand up and be recognized!
New Year, New Rediscoveries
CHEd steps into UP-DND row over ‘problematic’ accord, to broker talks
Lacson advises vaccine czar to ‘watch his back’
Climate advocates among first to cheer new US president
MOST READ
LOOK: Duterte registers for the national ID system
Lacson advises vaccine czar to ‘watch his back’
Western Visayas PNP crime lab chief sacked after saying 7 of 9 IPs killed in CIDG raid negative in paraffin tests
IATF OKs licensure exams scheduled from January to March 2021
Don't miss out on the latest news and information.