Trudeau says hopeful Biden will keep up pressure on China 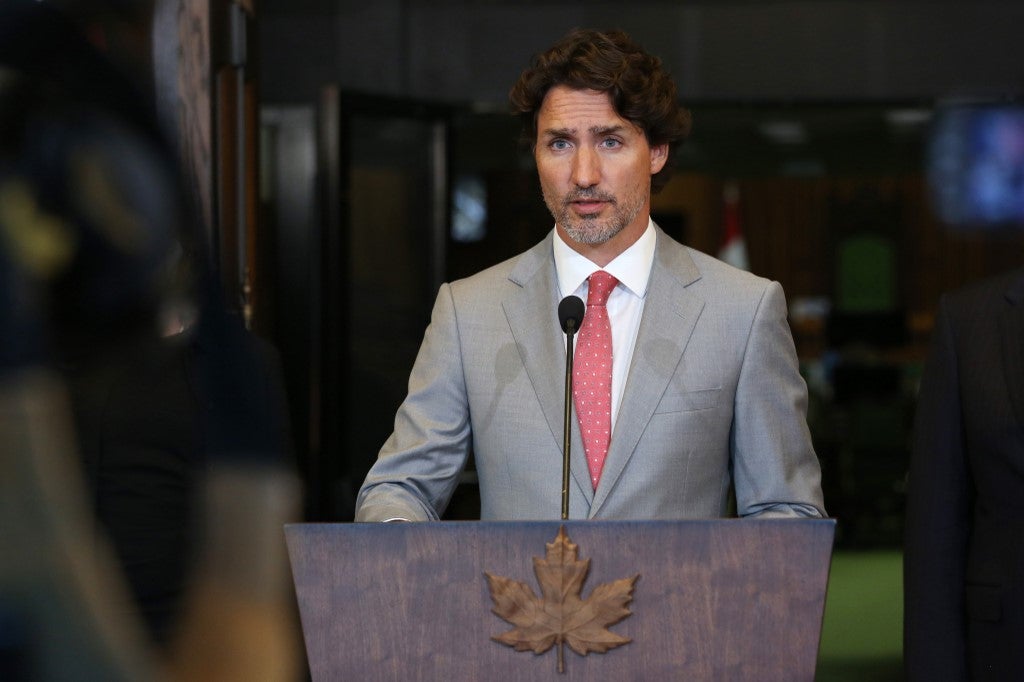 Prime Minister Justin Trudeau said Monday he is hopeful that US President-elect Joe Biden’s administration will keep up pressure on China to release two Canadians held for nearly two years.

Beijing — in an act widely decried by Western capitals as retaliation — detained former diplomat Michael Kovrig and businessman Michael Spavor on suspicions of espionage in December 2018, days after Canada arrested Huawei executive Meng Wangzhou on a US warrant.

At a news conference, Trudeau commented that his government has “worked very closely” with Donald Trump’s administration and other allies to put pressure on Beijing to release the pair.

“I am extremely confident that the incoming American administration will continue to be a good partner to Canada and other nations around the world as we look to impress upon China that the approach they’re taking is simply not working (and)… the importance of returning the two Canadians who’ve been arbitrarily detained for over 700 days,” he said.

Trudeau also renewed his criticisms of what Ottawa has described as China’s “coercive diplomacy,” calling it “ineffective and extremely preoccupying for democratic nations around the world.”

The tit-for-tat arrests plunged Canada-China relations into an unprecedented crisis.

While Meng fights extradition to the United States, where she is wanted on fraud charges linked to violations of US sanctions against Iran, Kovrig and Spavor disappeared into Beijing’s opaque judicial system.

Ottawa and Beijing, meanwhile, have repeatedly accused the other of triggering the diplomatic row that scuttled preliminary free trade talks.

Trudeau was one of the first world leaders to congratulate Joe Biden and Vice President-elect Kamala Harris on their election win, less than an hour after US media called it. 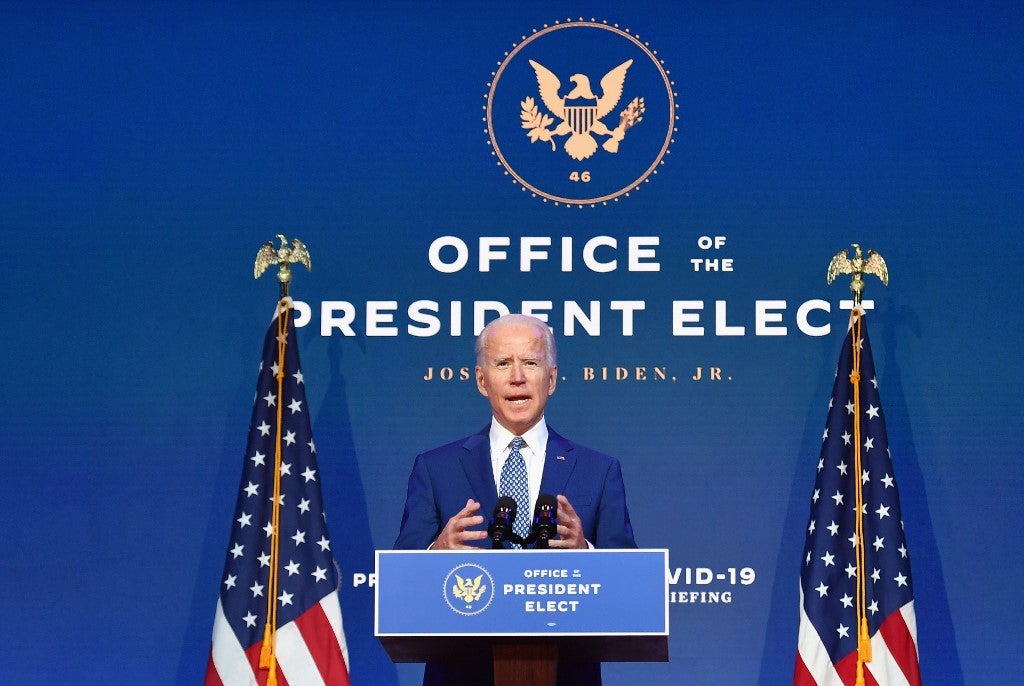 US President-elect Joe Biden delivers remarks at The Queen in Wilmington, Delaware, on November 9, 2020. (Photo by Angela Weiss / AFP)

On Monday, the prime minister expressed confidence in the US election system while declining to comment on Trump’s refusal to concede defeat, saying he would continue to work with Trump on bilateral issues until Biden’s inauguration in late January.

Trudeau also took a moment to “reflect on the historic milestone” in the US election. “Seeing a woman, a Black and South Asian-American woman elected as the next Vice President of the United States is an inspiration,” he said.

And, he said, “It is a welcome sign that the new President-elect has indicated that climate change is a top priority of his.”

Biden has vowed to rejoin the UN’s Paris Agreement on climate change swiftly, after Trump abandoned it.