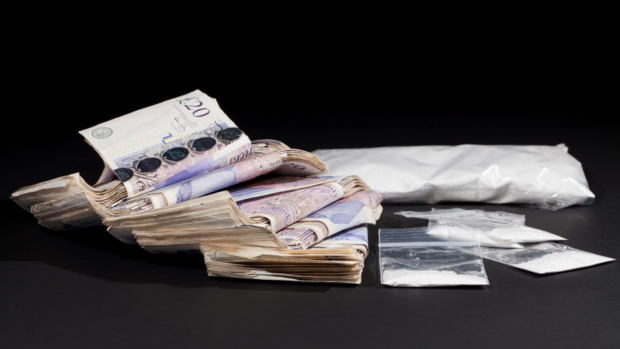 An 18-year-old boy was arrested after he sent out photos of himself posing with bundles of cash that he earned from selling cocaine.

Adam O’Reilly, from Abertridwr, Wales, sent the pictures to his friends, as per the Daily Mail yesterday, Nov. 4. However, police eventually learned of them and raided his home. They found the photos on his cellphone.

“There were photographs of him with large amounts of cash and Snapchat videos offering drugs for sale,” Egan said in the report.

Meanwhile, O’Reilly’s lawyer, Paul Hewitt, stated the teenager was enrolled in a carpentry course before his area was placed under lockdown.

“He was at a loss as to what to do and embarked on this drug dealing escapade,” Hewitt said while mentioning that O’Reilly now realizes “how silly he has been.”

“These are the best years of his life which he is going to waste away,” Hewitt was quoted as saying.

After further investigation of his phone, authorities discovered that O’Reilly sent messages relating to ecstasy deals and trafficking of ketamine. He also intended on buying cocaine in batches that were worth £5,000 ($6,500 or P315,100).

The teenager eventually pleaded guilty to being concerned in the supply of the drugs and possession of cocaine with intent to supply.

Following the hearing, he was sent to a young offender institution for three years at Cardiff Crown Court. According to the report, he also faces losing the bundles of cash in a separate proceeding. Ryan Arcadio/NVG