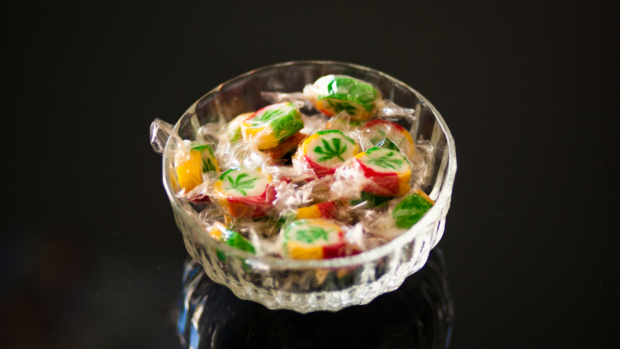 The students consumed the candy at their school in Colorado, USA, as per Fox-affiliate KDVR on the same day.

John Poynton, a spokesman for the school’s district, said that those affected were disoriented and vomiting after eating the infused sweets. In light of their condition, school authorities called for emergency services at around 2:30 p.m.

Despite placing the students under observation at the medical center, Poynton reassured the public that “no one was, at any time, in any life-threatening danger.”

Following the incident, the school required parents to pick their children up directly from the campus.

Meanwhile, advocacy group Smart Colorado explained in the report that more children are opting for edible marijuana. However, Henny Lasley, a representative of the organization, warned that taking high-THC marijuana-concentrated oil combined with candy can lead to trouble.

Police have since carried out an investigation, noting that adults may be charged with contributing to the delinquency of minors. However, ABC-affiliate KMGH reported that authorities had not identified the source of the marijuana-infused candy. Ryan Arcadio /ra

Teacher smokes marijuana in front of class, gets fired