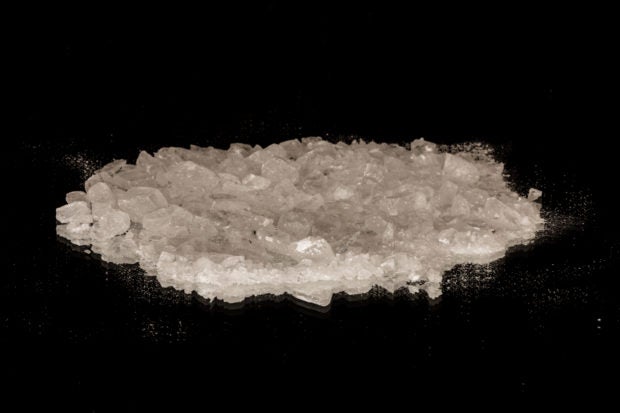 A religious leader in Indonesia was arrested for selling methamphetamine to students, claiming it was halal or permissible under Islamic law.

Ahmad Marzuki, from Madura, Northeast Java, sold the substance to his pupils at an Islamic boarding school, as per Vice Indonesia/Vice yesterday, Jan. 29. He told them that the illegal drug would increase their drive to study and recite the Quran.

Authorities began hunting for Marzuki, who is also an avid user of the drug, after learning of his actions. However, Marzuki managed tol evade arrest for two months after police started looking for him.

Despite being a fugitive, the religious leader still taught at other Islamic boarding schools in Surabaya and Mojokerto cities. Authorities finally captured Marzuki on Jan. 20 when he attended a funeral in Madura, as per local news site jatim.suara.com via Vice.

Officers located Marzuki at his home, alongside two people who were using methamphetamine. The police also found a small quantity of the substance and other drug paraphernalia in his house.

At a press conference following his arrest, Marzuki explained that he knew methamphetamine is illegal under Indonesia’s laws, but that he found “no evidence against it in the Quran.”

While the Quran does not explicitly mention the drug, K.H. Said Aqiel Siradj, head of the Nahdlatul Ulama (Indonesia’s largest independent Islamic organization), said the religious text’s verses should be interpreted with a consensus among Islamic scholars and deductive analogy.  In light of this, he stated that Muslims do not usually contest the fact that methamphetamine is illegal on a national level in Indonesia.

Marzuki will be charged under the Indonesian Narcotics Law, as per report. He also faces up to 20 years in prison and a fine of 10 billion rupiahs (over $730,000 or P37.4 million).  Ryan Arcadio /ra