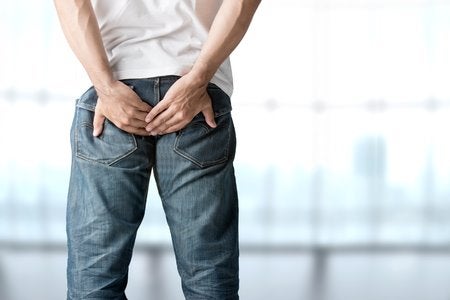 A man was found to have several bags containing narcotics hidden in his buttocks when he was pulled over for speeding in Florida, United States.

A certain deputy Conway immediately smelled marijuana from the 36-year-old and his vehicle when he approached the car. McKay denied he had any illegal items in his possession when questioned by authorities. 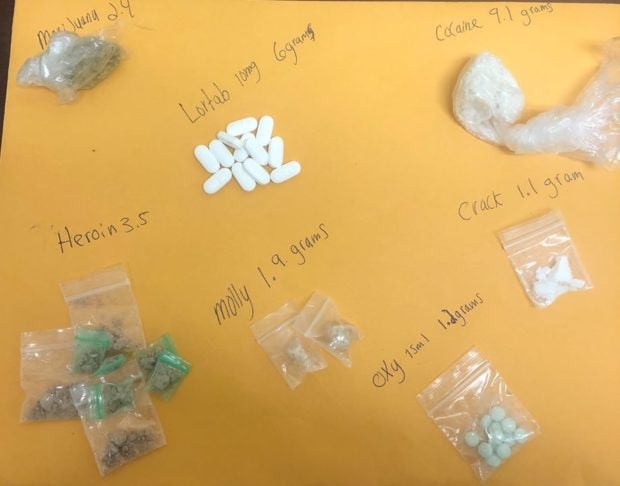 McKay was initially arrested for driving with a suspended license. When he was patted down before being brought to jail, Conway felt a foreign object “near his buttocks.” McKay did not release the object even after being warned that bringing narcotics into jail is a felony.

After arriving at the jail and being given another warning, McKay finally revealed that he was hiding contraband items in his buttocks. He “removed… from his buttocks” several small plastic bags containing various illegal substances.

A bag of cocaine, a bag of crack, eight bags of heroin, two bags of ethylone, a bag of marijuana, 12 Lortab pills and 12 Oxycodone pills were retrieved from McKay’s buttocks.

“This was a routine traffic stop that ended with a serious poison peddler behind bars,” Sheriff Rick Staly said in a statement. “This dealer is not new to Flagler County and despite many chances, he just doesn’t seem to learn his lesson and a get a real job. I hope the courts deal harshly with him and get him off our streets for good before he sells to someone who overdoses or dies.”

Aside from his initial charge of driving with a suspended license, he was additionally slapped with multiple charges in relation to the possession of narcotics. He was detained at the Sheriff Perry Hall Inmate Detention Facility without bond.

McKay was also found to have previous arrests for multiple drug charges dating back to 2008. JB