Funerals without families: How Covid-19 is killing off rites for the dead | Inquirer News
Close
menu
search

Funerals without families: How Covid-19 is killing off rites for the dead 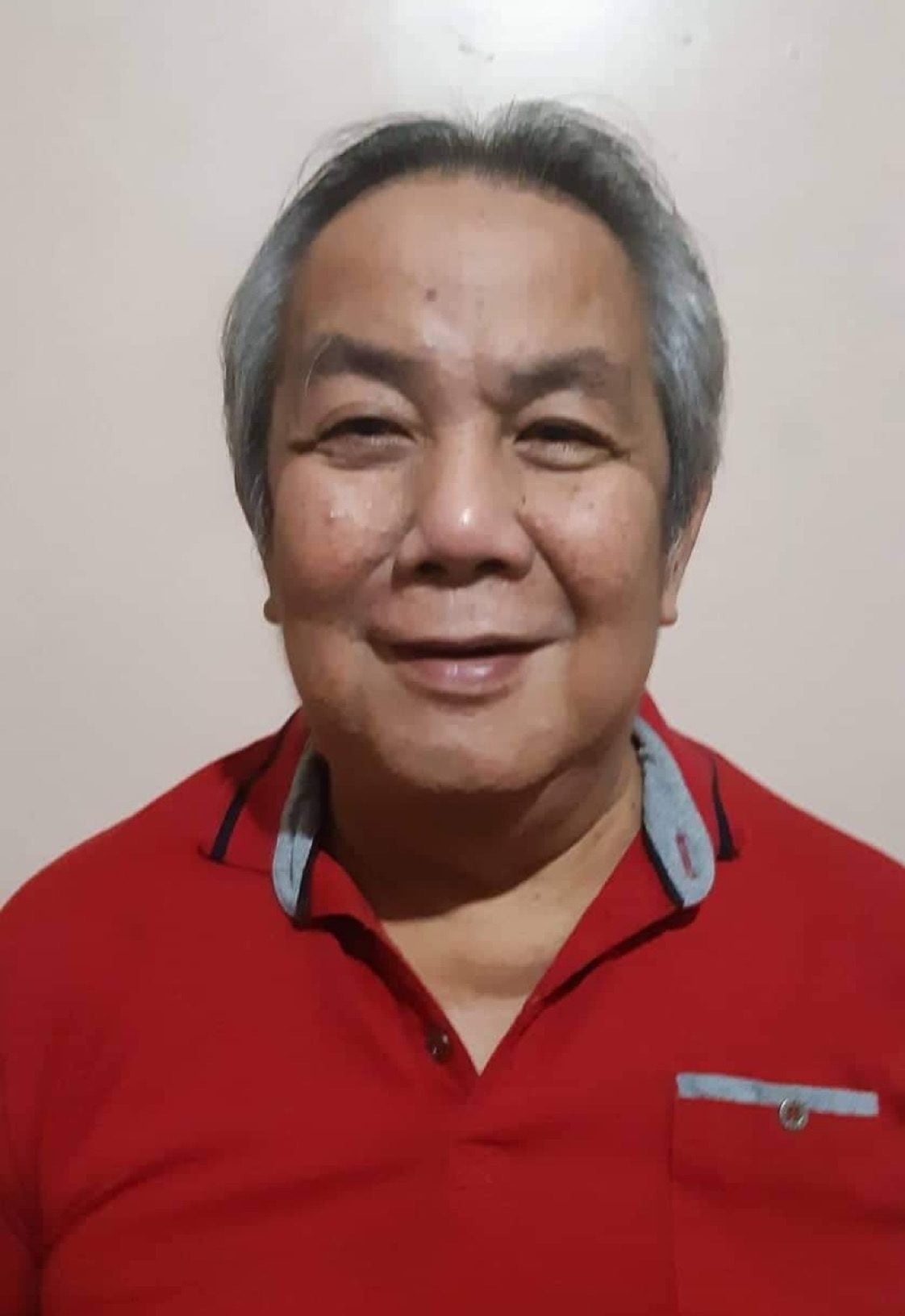 LOS ANGELES—Two deaths last week—one of a Muslim woman in Iran and that of a Catholic doctor in the Philippines—have shown in stark terms how the coronavirus is disrupting society’s religious rites of mourning and burial.

A few hours after he succumbed to COVID-19 on Oct. 17 in a Tacloban City hospital in the Philippines, Dr. Teodoro Montejo Sevilla, a 68-year-old orthopedic surgeon, was placed in a bag, sealed off in a coffin, and hastily buried in a nearby cemetery. Not one among his loved ones was allowed by local authorities to attend the burial, not even a priest to administer funeral rites.Front-liner hero

Hailed as a hero for being a front-liner against the pandemic, Sevilla, a devout Catholic, was denied extreme unction rites at Divine Word Hospital, a for-profit run by Benedictine Sisters since 1965.

The chaplain, who was advertised to work round-the-clock, was nowhere.

In Tehran, Fariba Borhani, a 59-year-old accountant who died of cancer—and not of the virus—was buried immediately after she died on Oct. 12. Authorities barred any member of her family from attending the burial.

Strict pandemic measures of religious and government authorities in both Iran and the Philippines bring to the fore the simmering tensions between grieving families and their need to have a proper burial, and authorities who impose draconian rules to contain the virus that has killed more than 40,000 in both countries.

“It is so painful and heartbreaking not to see his face even for the very last time,” Sevilla’s widow Felea said over the phone, her voice trailing off to control her tears.

“I begged Dr. (Leo) Calonia that I be with my husband when he was laid to rest, but he said no,” said the 66-year-old retired medical technologist.

Calonia is the municipal health officer of Palo in Leyte province, and part of his job is to approve burial rites for COVID-19 fatalities. He did not reply to this writer’s phone calls and text messages to explain his side of the story.

No wake, no flowers

Calonia even prohibited Sevilla’s only son, Christopher, from being at his father’s side when the doctor was buried in a common grave for COVID-19 victims at the town’s cemetery.

“No wake. No flowers. No goodbyes for Papa. It’s so sad!” said Christopher, a 29-year-old assistant nurse who tested negative for the virus.

Sevilla’s unceremonious sendoff on Oct. 18 has caused an outcry among his grieving family members, relatives, friends and supporters.“It was like we were all hit by lightning, he was gone in an instant,” said his younger brother Generoso, a 64-year-old retired Catholic priest.

On the day of Borhani’s funeral in Tehran, authorities reported that the virus was killing one Iranian every four minutes. But her relatives still decried the fact that her death was lumped together with those of COVID-19 casualties, denying her a proper burial under Islamic rites.

“She died of cancer, not COVID. Yet no member of our family was allowed to attend her funeral,” Dr. Shahbaz Salehi, a cousin of Borhani’s, said in a phone interview in Los Angeles.

A 36-year-old infectious disease and control expert at Southern California Hospital in Culver City, Salehi has been processing for burial COVID-related deaths as a front-liner against the pandemic that has so far killed more than 7,000 in this city.

Even with the wide chasm of Catholic and Islamic faiths between Filipinos and Iranians, both cultures share a cherished tradition: the death of a loved one is mourned and celebrated at the same time, in the same way that births and weddings are welcomed and cheered.

Back in the Philippines, Felea sits in an isolation ward in Guindapunan village, a few kilometers from where her husband died.

Having tested positive for the coronavirus herself, she is feeling distressed and confused. She is taking a concoction of medications daily in a bid to ward off the fate that befell her husband.

All alone in a dimly lit room, Felea kills the drudgery of quarantine by remembering her late husband, a two-time mayor of Palo who was also known as the “Doctor of the Poor” during his 40-year medical practice.

“He hated that the poor patients, whom he cared for so much, had to wait in long lines in hospitals. So he welcomed them, coming to him at any time of the day,” Felea said.

“I was ugly before. He gave me my beautiful smile,” said Rolando Margallo, a 55-year-old library assistant at Adamson University in Manila.

Born with a cleft palate, Margallo is recorded as Sevilla’s first patient in 1980 after Sevilla graduated from Cebu Institute of Medicine. As a promise to Margallo’s parents, Sevilla surgically repaired his cleft lip for free.

Sevilla became the first doctor to die from the virus in Eastern Visayas, according to Dr. Avito Salinas, a member of the Philippine Medical Society and the current medical director of Divine Word Hospital.

“He was a hero. He worked tirelessly for the benefit of the Filipino people even during this time of the pandemic,” Salinas said. “The sad part is he might have contracted the virus from one of his patients.”

So much fear, hysteria

Informed of Sevilla’s death and how he was treated in the Philippines, Salehi said there was so much fear and hysteria across cultures around the world in the global fight against the pandemic.

“When a COVID-infected patient dies, the virus also dies,” Salehi said. “But mass gatherings like our funerals are potential superspreader events. It is this fear that authorities use to control the pandemic,” he said.

On its website, the World Health Organization (WHO) has called on health and government authorities to respect the end-of-life traditions of the victims of the pandemic.

“Leaders can help grieving families to ensure that their departed loved ones receive respectful, appropriate funerals and burial rites, even in the midst of the pandemic,” the WHO said in a circular.

As the world pauses in a few days to remember its dead, the living and those left behind are being asked to stay away from cemeteries to prevent the spread of the virus that has killed more than 1.2 million people around the world.

But like a resurgent foe that has found second wind, the coronavirus continues to thumb its nose on humanity, denying even the basic need of humans to die with dignity. —CONTRIBUTED