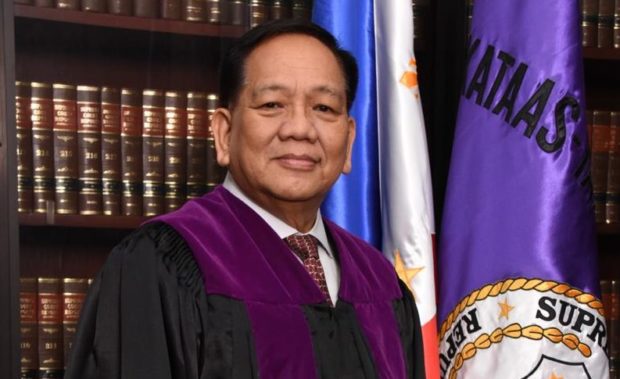 “I strongly condemn the recent attack on Judge Jeaneth C. Gaminde-San Joaquin of Libmanan, Camarines Sur, and her companion,” Peralta said in a statement. “I urge all law enforcement agencies to immediately investigate the matter and ensure that the perpetrators of this crime are apprehended.”

“An attack on our judges is an assault on the Rule of Law.  This has no place in a civilized society like ours,” he added.

According to the police, San Joaquin and a staffer of hers, Rocelle Martinez, were shot at by two assailants on a motorcycle at around 2:30 p.m. on Tuesday aboard a vehicle heading for  Naga City.

Both survived the attack and were taken to the Libmanan District Hospital.