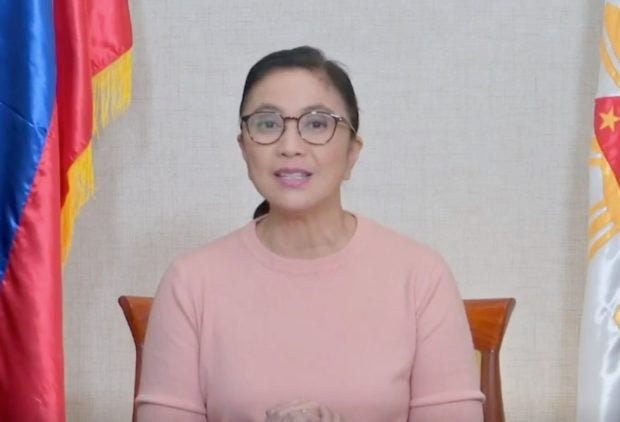 Robredo on Sunday  remembered and honored residents and government forces who lost their lives during the five-month long hostilities in 2017.

“Today we remember the Marawi we lost, even as we renew the call for a more urgent approach to the rehabilitation process, and recommit to the rebuilding of a more peaceful and prosperous city,” she said in a statement. 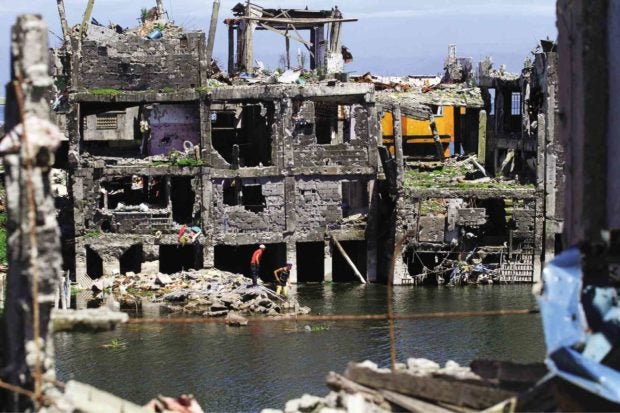 HOPE AMID RUINS Residents in 24 Marawi villages in  the center of the five-month long battle between Islamic State-linked gunmen and soldiers in 2017 are hoping to rise from the ruins as the government starts the city’s rehabilitation. (File photo by RICHEL V. UMEL / Inquirer Mindanao)

She noted that thousands of Marawi City residents remain displaced, and the city’s buildings remain in ruins.

“The city has yet to reclaim any semblance of normalcy, much less its former glory as a cultural and economic hub,” Robredo said.

She added that the Marawi City siege serves as a reminder that violent extremism remains to be among the biggest threats to society, and to address this, “frustrations must be met with compassion.” 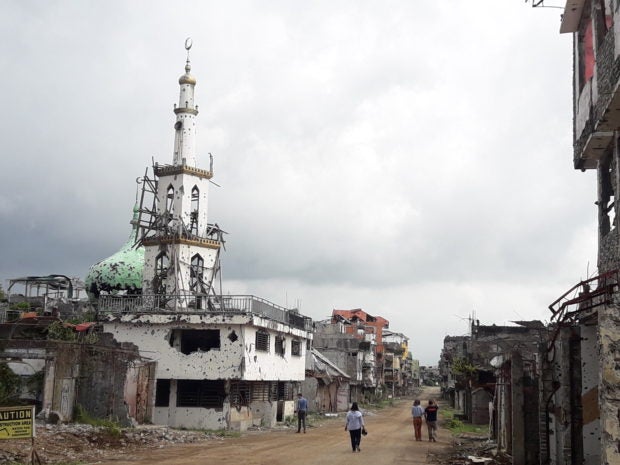 DELAY The rehabilitation of Marawi City has yet to be completed three years after the siege. —(DIVINA SUSON)

The Vice President likewise said that equitable and inclusive progress must be achieved for the residents of Marawi City.

“Liberation entails much more than silencing the gunfire,” she added. 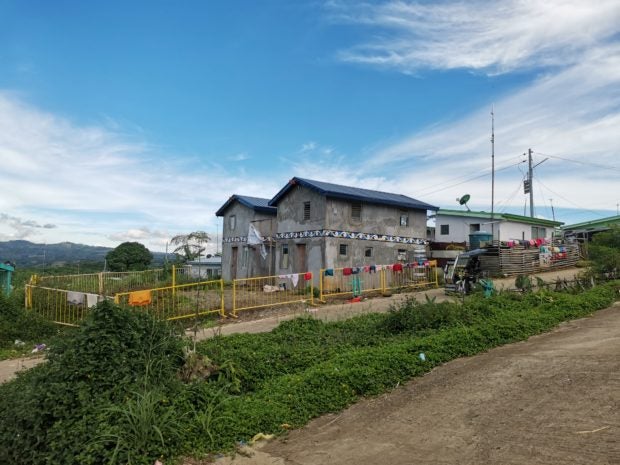