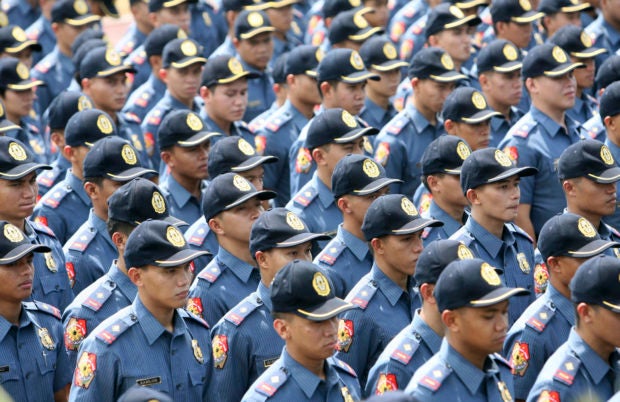 MANILA, Philippines — The Philippine National Police (PNP) will send off within this week some 2,000 police officers to their new regional assignments as part of the localized deployment program.

PNP chief Gen. Camilo Cascolan on Monday said that the movement of personnel initially covers inter-regional reassignment to their hometowns and places of permanent residence “to give them a strong sense of ownership of their own locality and, in the process, induce better performance.”

Cascolan said the National Capital Region Police Office and the Police Regional Office 4 have yet to fully implement the localization program, pending some adjustments in the deployment and staffing structure of lower units.

He added that the move  is “to ensure that the mass movement will not create a void in the personnel complement of these regional offices.” 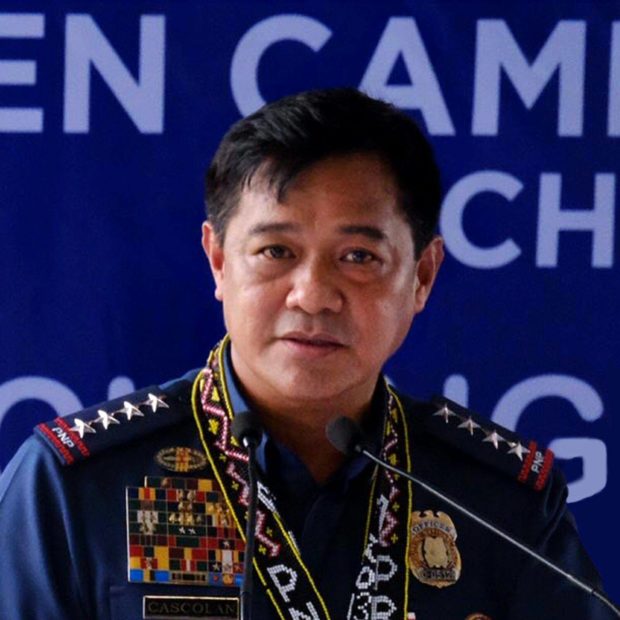 “Let me emphasize that the underlying consideration in this localization program is the 1:1 replacement or swapping policy,” he said in a statement.

The localization of assignment of police officers is one of the main thrusts of Cascolan  in prioritizing the welfare of PNP personnel.

In pushing for this initiative, Cascolan cited Section 63 of the Republic Act 8551 or the PNP Reform and Reorganization Act of 1998, which states that police personnel with the rank of patrolwoman or patrolman up to police executive master sergeant shall be assigned to the city and municipality of their recruitment and/or place of residence, or if not possible, to the municipality, province or regions closest to his residence.