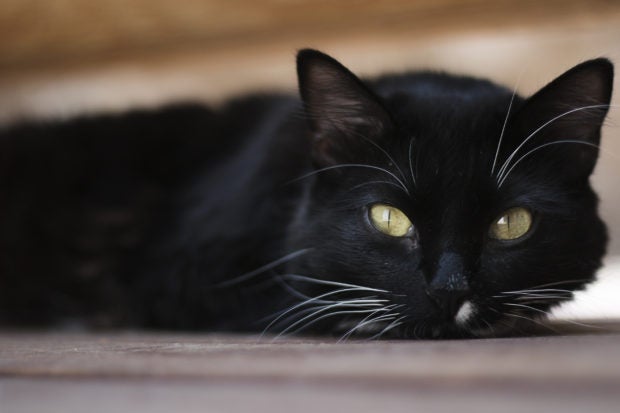 A family cat who was left behind during the 2018 wildfire in California, United States was found alive and has since been returned home.

Lindsy Metz was rushing to pack her belongings, and get her children and pets two years ago when the deadly Camp Fire wildfire came their way, as per ABC affiliate KRCR-TV on Oct. 7.

Amid the chaos, she accidentally left behind their cat Artemis. Metz’s house did not survive and she thought that Artemis perished too.

Despite the grim thought, the owner noted that she still kept looking for Artemis for a long time since the wildfire.

“It was devastating. I went and looked at every single cat picture. I called on every black cat,” Metz told the television station. “It got to the point where my family said, ‘You have to move on.'”

Fortunately, Metz on Sept. 18 came across a photo of a black cat on her friend’s Facebook page. She then checked out the cat and determined that it was indeed Artemis, who is back in their household once again.

The doting owner said in the report that she feels like “a piece of [her] heart is back where it belonged.” Ian Biong/JB