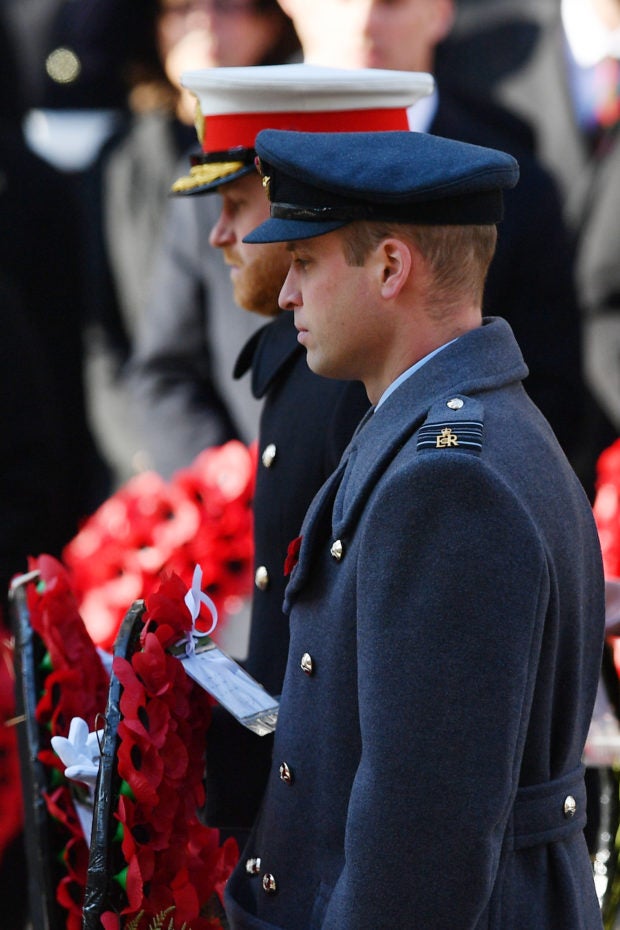 While the British press has been pitting Kate Middleton and Meghan Markle against each other, an upcoming book examines the feud between royal brothers William and Harry.

Robert Lacey, a British historian and biographer, penned “Battle of Brothers: William, Harry and the Inside Story of a Family in Tumult” with the aid of a high-level insider, Tatler reported yesterday, Oct. 5. While William leans toward protocol and tradition, Harry has been pushing the envelope on what it means to be a modern royal.

As per highlights from Tatler, the Duke of Cambridge was concerned about his younger brother and Meghan getting engaged in 2017. He asked their uncle Earl Spencer, brother of their late mother Princess Diana, to intervene, but this caused more division between the two brothers.

“From time to time Diana’s younger brother had played something of an honorary godfather to both boys in the years since the death of their mother, and their uncle agreed with William to see what he could do… The result of the Spencer intervention was an even more bitter explosion,” the excerpt said. “Once again Harry refused to slow down… he was furious with his elder brother for dragging other family members into the row.”

Prince Charles eventually had to step in and try to reconcile the two parties, and it is supposedly the reason why the Cambridges and Sussexes spent Christmas that year together.

However, tensions between the brothers increased as William disagreed with decisions Harry and Meghan were making, such as when Meghan edited the September issue of British Vogue rather than cover the magazine herself. As per Lacey, William’s sentiments were “that the Windsors do not do work.”

“William had been worried for some time that Harry was growing away from him, and this was confirmed when he tried to discuss the issues raised by Meghan’s Vogue with his brother,” wrote Lacey. 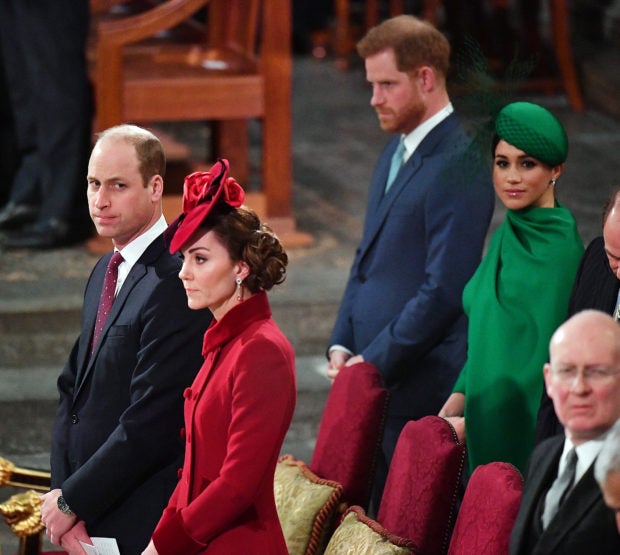 Prince William also questioned the Sussexes’ opting for privacy after Archie was born and choosing to keep the names of the godparents secret.

Lacey said that according to “friends” of William, he “could not comprehend how such a basic matter of constitutional principle had been misunderstood.”

When Harry and Meghan decided not to join Queen Elizabeth II and the Cambridges in Balmoral Castle for the summer last year, according to Lacey, it signified how distant the brothers had become. Officially, the Sussexes said they could not fly in because their son Archie was too young. They would then travel to South Africa with Archie for an official tour weeks later.

Harry and Meghan’s decision to leave the royal family left William “furious,” Lacey claimed. After their announcement, the Queen decided to hold a meeting of the family dubbed the “Sandringham Summit.” The royal family was invited for lunch before the meeting, but William declined to attend.

“Battle of Brothers” is out on Oct. 15 and comes months after “Finding Freedom,” which gives an inside look into the Sussexes walking away from the royal family. Niña V. Guno /ra