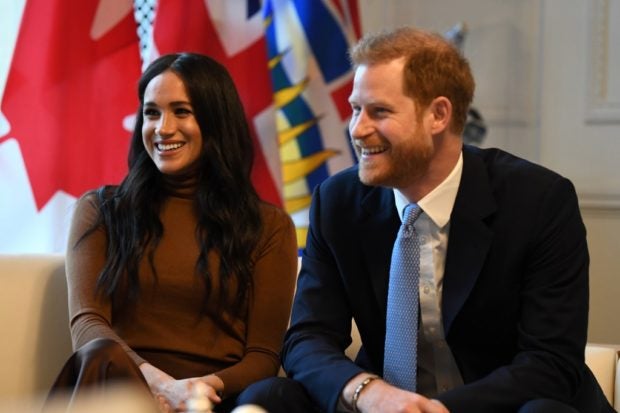 Prince Harry spent his 36th birthday yesterday, Sept. 15, giving to a cause meaningful to him and wife, Meghan Markle.

The Duke and Duchess of Sussex matched donations made by their fans for a Campaign for Female Education (Camfed) fundraiser. The campaign supports higher education scholarships for women in Africa.

“No better way to celebrate what really matters,” the couple said in a statement. “Thank you to everyone that donated!”

Just in, a message from The Duke & Duchess of Sussex, who are matching your INSPIRING actions by making a $130,000 gift to CAMFED:

‘No better way to celebrate what really matters. Thank you to everyone who donated, Harry and Meghan’#TogetherWeCan!https://t.co/V8oOy2Z4BH pic.twitter.com/YWgziRnpYK

The campaign website states that nearly $260,000 has been raised, which will support 113 young African women for one year of technical and vocational training.

Meghan has been a champion for girls’ education and is patron of the Association of Commonwealth Universities, taking over from Queen Elizabeth II in January 2019.

She said then, “Lack of access to education is the single most important barrier to gender equality… A girl who is educated becomes a woman who is influential.”  /ra