Filipino taxpayers were the biggest losers in Wednesday’s drama in the House of Representatives, as it delayed discussions on the P4.5-trillion proposed national budget for 2021, which contains new spending for battling the COVID-19 pandemic, lawmakers said on Thursday.

In a television interview, Puwersa ng Bayaning Atleta Rep. Jericho Nograles blasted the “absurd” proceedings in the House, which saw Speaker Alan Peter Cayetano offering to resign and his allies voting to reject his resignation.

“This was a waste of legislative time. We have so much to battle in the budget. We don’t have time in our hands and the Republic of the Philippines cannot wait,” Nograles said. 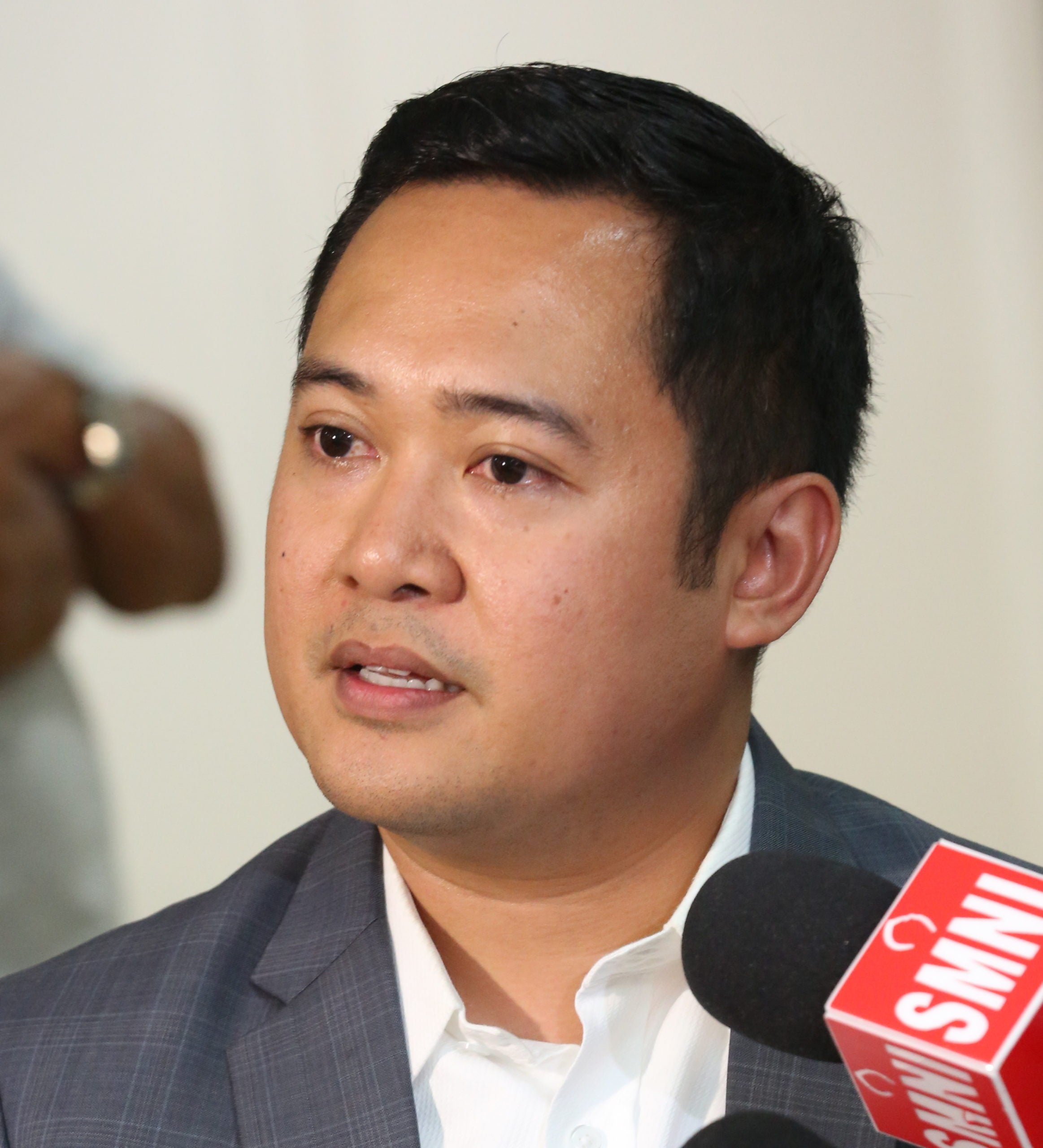 The deliberations on the 2021 budget were interrupted on Wednesday when Cayetano took the floor and delivered a 40-minute speech, narrating details of a meeting he and Marinduque Rep. Lord Allan Velasco had with President Duterte in Malacañang on Tuesday night, then offered to resign.

The Speaker’s allies in the House called for a vote on a motion to reject his offer of resignation, with 184 members voting in favor, one against, and nine abstaining.

Nograles admitted that he was present when the vote happened, but that he stepped out of the session hall in disgust.

“When the voting already started, when the motion was placed, and it started, I just decided to walk out of the hall. It’s something that I cannot in good conscience participate in and charge taxpayers’ time,” he said.

Cayetano and Velasco have a term-sharing deal that was brokered by the President in 2019, under which Cayetano would serve as Speaker during the first 15 months of the 18th Congress after which Velasco would take over and lead the House during the last 21 months of the term.

Nograles urged Cayetano to make good his word and resign on Oct. 14, warning that defying the President’s stand that he and Velasco honor their term-sharing deal might cause further discord in the chamber.

He said it should be up to the members of the House how to react if Cayetano tried to rally them into disobeying Mr. Duterte.

“If they go against the wishes of the President, then that’s a very, very, very bad sign,” he said. 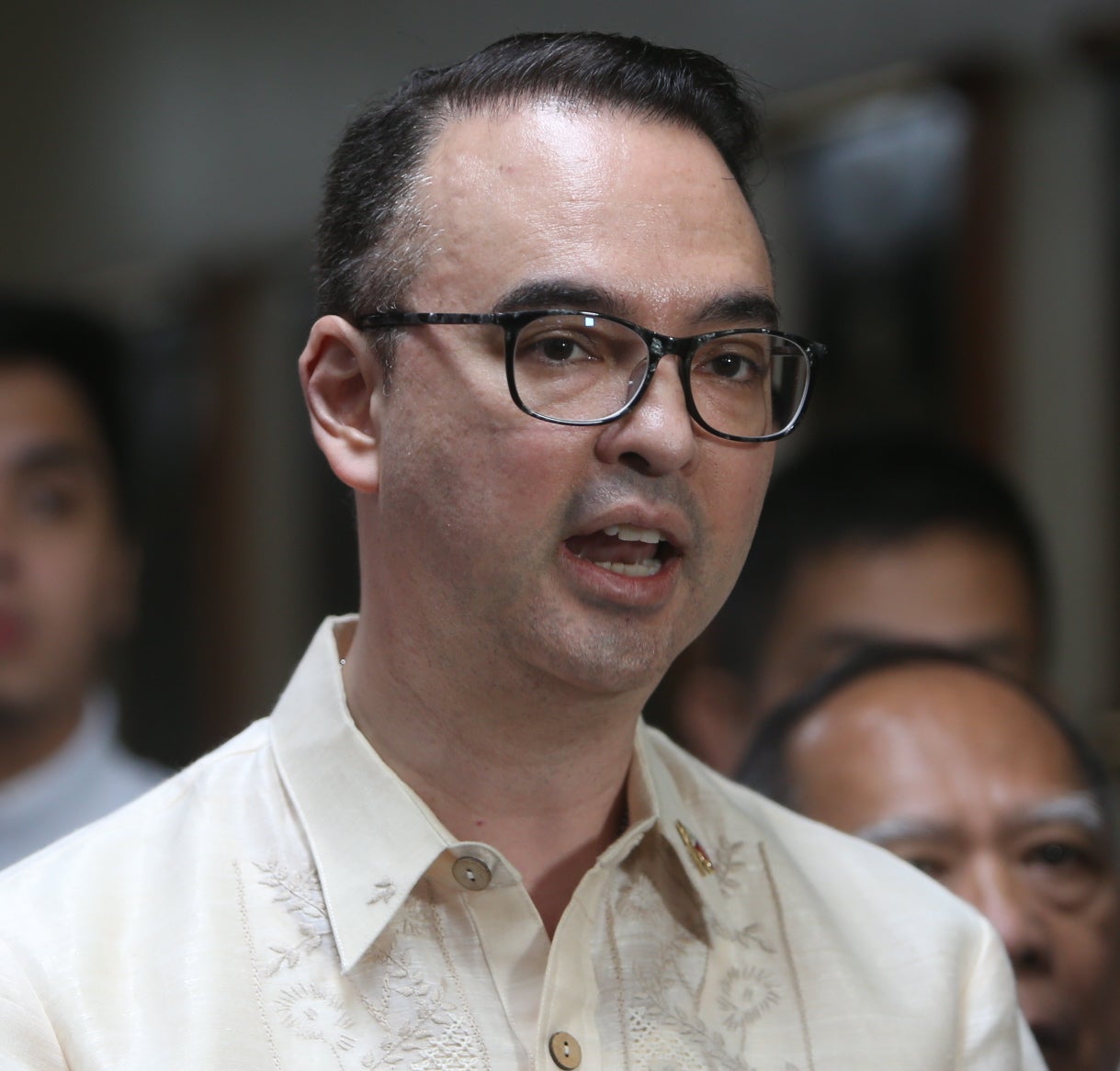 House Minority Leader Carlos Isagani Zarate also denounced the delay in the budget deliberations, which he blamed on the “war of dominance” of factions within the ruling coalition in the chamber.

Zarate said the conflict was rooted in the attempt of opposing interests to seize control of resources lodged in the 2021 budget, in preparation for the 2022 national elections.

“This only further shows how this administration chooses to set aside the interests of the Filipino people in squabbles over a proposed budget that already is misprioritized, one that is stuffed with pork barrel of politicians and military men, along with their bulging intelligence funds and lump-sum allocations,” he said in an online press briefing.

Buhay Rep. Jose “Lito” Atienza said what happened in the House on Wednesday was an “annoying charade with a poorly written script.”

In his weekly online Facebook live program, Atienza said the wrangling over the speakership was “nothing but a quarrel over pork.”

He, however, justified Duterte’s intervention, as the President “played a part in creating a monster.”

In a Facebook post on Wednesday evening, Velasco struck back at Cayetano, saying the Speaker was pursuing a “personal agenda” in “holding hostage” the deliberations on the 2021 spending bill. 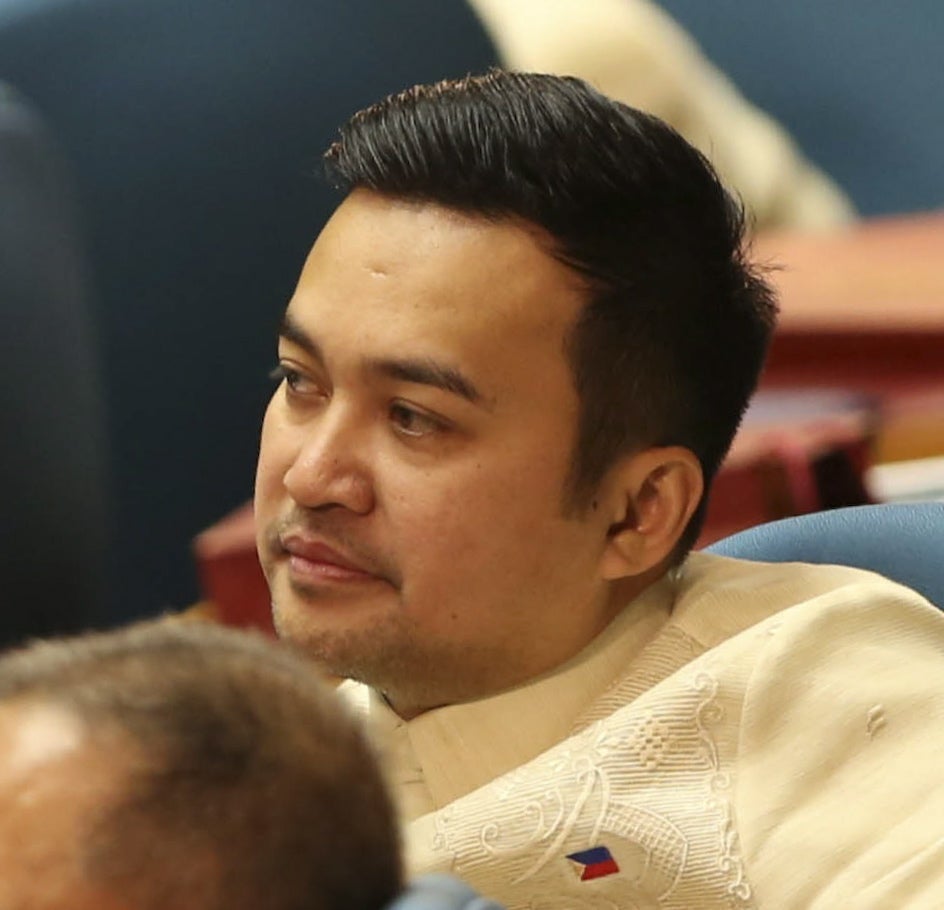 “Instead of focusing on the work at hand, further political maneuverings and theatrics took the budget deliberations hostage. We lost an entire day (on Wednesday), and even tomorrow (Thursday) where you have declared that no session will be conducted, which are crucial in meeting our timeline,” he said, addressing Cayetano.

“These attacks and distractions serve no purpose other than to perpetuate what is a purely personal agenda threatening to delay the passage of the budget. This is the truth,” Velasco said.

He called out Cayetano for apparently trying to defy an “order” from the President that he resign on Oct. 14. “This is a gentleman’s agreement,” he said.

But Velasco also thanked Cayetano for confirming in his speech that he is set to resign on Oct. 14, the date the budget is expected to clear the House.

Velasco called on the members of the chamber to “uphold the dignity of the House of Representatives by being men and women who believe in [word of honor and] … upholding the term-sharing agreement” between himself and Cayetano.

One of Cayetano’s staunchest supporters, Deputy Speaker Luis Raymund Villafuerte Jr., said a majority of House members had expressed their position on the term-sharing agreement: they wanted Cayetano to remain as Speaker.

“[The voting result] sends a loud and clear message that most of our peers want a status quo on the activist House leadership that has nurtured a principled partnership with the Duterte administration,” Villafuerte said in a statement.

He blamed the stalemate on Velasco and his allies, who refused to participate in Wednesday night’s voting on the leadership question.

By offering to resign, he said, Cayetano had already fulfilled his obligation under the term-sharing agreement.

“That most of our peers in the House refuse to let him go and, in fact, want him to remain in his post for the rest of the 18th Congress is something that Speaker Alan cannot do anything about. Our peers have already spoken,” Villafuerte said.

“[The President’s] reminder was, the budget should be passed as soon as possible because our COVID-19 response relies on that budget. If we will have a reenacted budget, it does not include allocations for pandemic response,” Roque said at a news briefing in Mariveles, Bataan.

He said the President gave the reminder to Cayetano and Velasco during their meeting on Tuesday night.

The House members, he said, “seem to have settled the issue of leaderships because of the importance of passing the pandemic budget on time.” —WITH A REPORT FROM JULIE M. AURELIO

Getting travel permit, travel authority may soon be made online – Eleazar