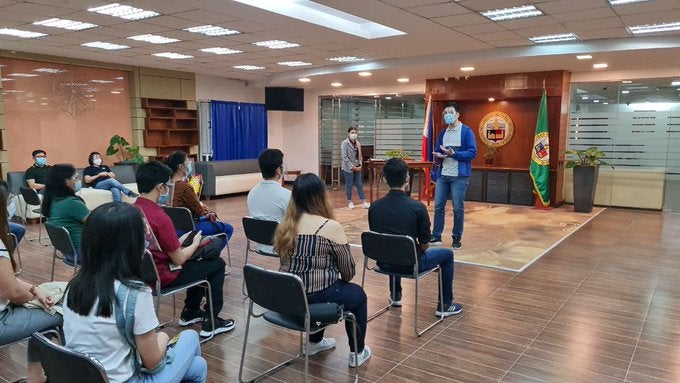 The city government raised over P1.3 billion funds to procure laptops for teachers and tablets for students.

The gadgets were delivered on Sept. 23 and were placed under inspection to ensure that the learning materials are in good condition before distribution.

In a speech during the turnover, Sotto said the tablets also contained free software to help public school students in their needs for education.

Sotto also underscored that education for Pasig youth must not stop despite the continued threat of the coronavirus disease.

(We will not allow the virus to stop the education of the next generation of Pasig. They are our hope, they are the future of the city.)

In a separate tweet, Sotto said the cash aid for the city scholars who graduated with honors were also distributed this Wednesday.

“(Eleven) 11 received their incentives this morning. (our scholars who haven’t done so yet may still send their requirements to the Scholarship Office),” Sotto wrote.

11 received their incentives this morning. (our scholars who haven't done so yet may still send their requirements to the Scholarship Office) pic.twitter.com/C3jkQzxalk