Journalism, coronavirus, and faith: A reporter’s story of surviving COVID 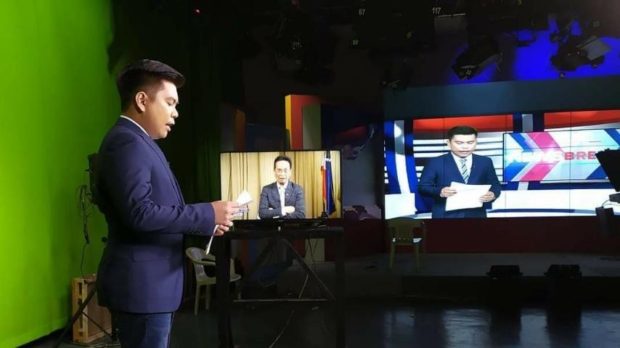 Mark Fetalco reads his script as an anchor for a news program at the state-run People’s Television Network. (Photo courtesy of Mark Fetalco)

MANILA, Philippines — Mark Fetalco sat in silence in his room, waiting to hear the news that could either put his worries at rest, or trigger more anxiety in his mind.

That day, he was about to know the result of his swab test for the coronavirus disease (COVID-19) through an online meeting with the contact tracing team of their company.

A few minutes later, he was told the result of his test, which immediately made tens of questions rush through his head.

Fetalco had been used to witnessing “bad news” firsthand as a journalist, but this was undeniably the one that hit him the hardest.

Around a week after his last fieldwork on July 31, he started to have cough, then fever, then loss of smell. He has been working from home since his last physical coverage.

Suspecting he might have contracted the coronavirus, Mark went through a reverse transcription polymerase chain reaction test on August 14, through the help of his employer, state-run People’s Television Network (PTV4). His test result was out three days after.

His family members who were with him in their house also showed symptoms of COVID-19 but fortunately, they all tested negative.

As a reporter who covers the beat in the health sector, Fetalco knew how different the dangers of this illness are compared to his previous coverages during disasters and calamities.

(But that is part of our jobs as journalists. I just thought that God put me in this place so that the people will know what they should know about COVID-19. So I just tried to be selfless that time.) 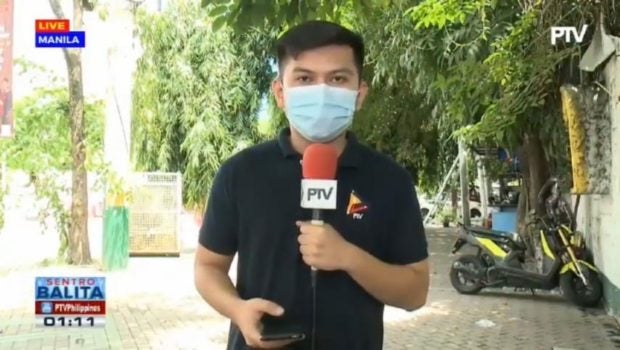 It wasn’t long when, like most COVID-19 patients, he started to ask this question: “Why me?”

But then, he realized no one is really exempted from being sickened by this invisible enemy.

And as he underwent isolation, fear and doubts tried to creep in.

Ironically, the more his faith was shaken, the more it became firm.

In fact, he said it was through this experience that his faith was “awakened” and he longed to lean more to God, whom he knew could give him strength during the hard times.

After all, he knew that his fight against COVID-19 is not his.

(That battle was God’s and not mine. So he will take care of me. He never lost any battle. Everytime we go through battles, He always wins it.) 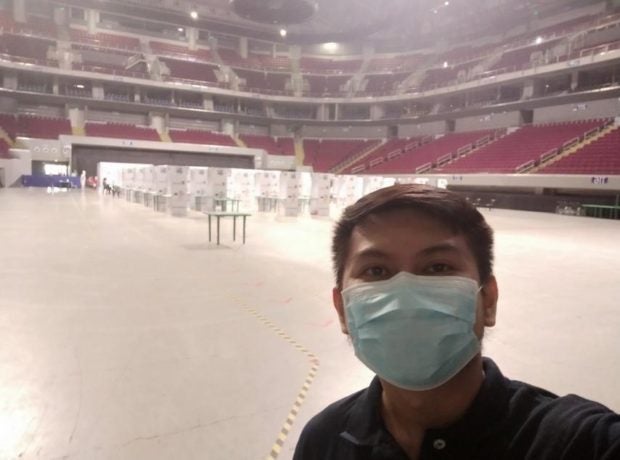 Mark celebrated his 25th birthday on September 6, when he was still under quarantine. He received his negative test for COVID-19 on September 17.

When he has not healed yet from the illness, he found comfort from a bible verse, Isaiah 41:10, which he hopes would also reach other patients still suffering from COVID-19.

The New International Version of the verse reads:

“So do not fear, for I am with you. Do not be dismayed, for I am your God. I will strengthen you and help you. I will uphold you with my righteous right hand.”