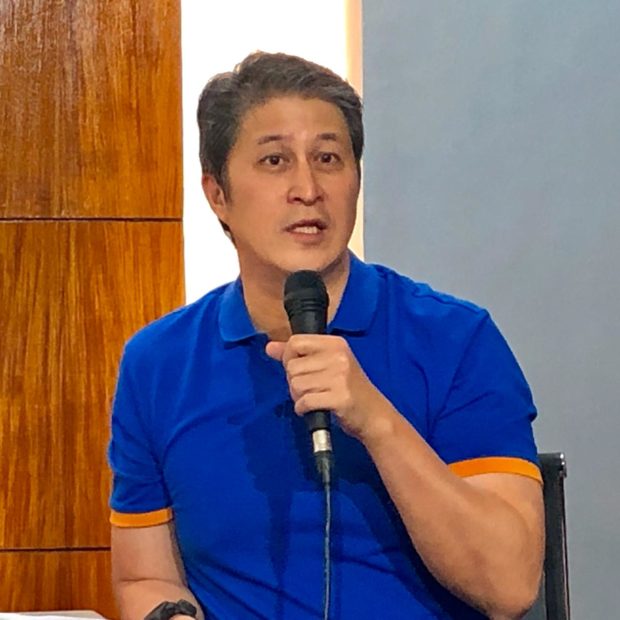 During the plenary deliberations on the proposed budget of the judiciary for 2021, Belmonte said the issue is “adding to the disruption of the stability of our political system,” as he asserted Robredo indeed won the vice-presidential election. He said the electoral protest against Robredo should already be dismissed.

“While this representation has no intention to interfere with judicial and court processes and while we recognize the importance of the independence of the judiciary and the non-diminution of its budget, I would like to express at this point my personal disappointment over the Supreme Court’s failure to decide with finality the electoral protest in the case of the Vice President of our Republic which is adding to the disruption of the stability of our political system,” Belmonte said.

Belmonte pointed out that the Presidential Electoral Tribunal (PET) itself in October 2019 ruled that Robredo has maintained and even increased her lead against former senator Ferdinand “Bongbong” Marcos Jr., following the recount of votes from Camarines Sur, Iloilo, and Negros Oriental—the areas where Marcos claims he was cheated.

The Supreme Court, sitting as the PET, on Wednesday ordered the Commission on Elections (Comelec) to comment on Marcos’ plea to nullify the election results in Lanao del Sur, Basilan, and Maguindanao.