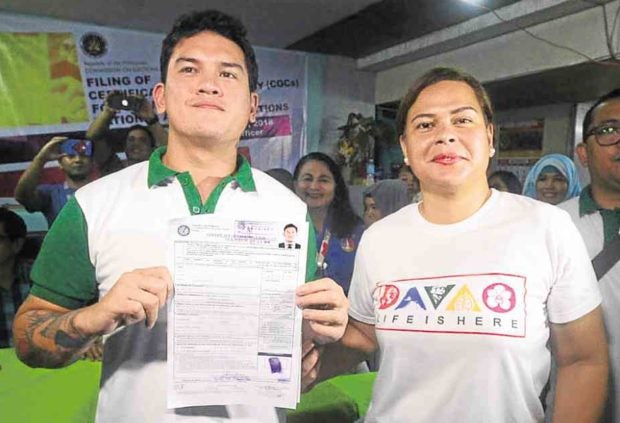 An announcement from the Office of the City Mayor of Davao on September 26 showed the presidential daughter is on leave from September 28 to October 5.

“She will be out of town for medical purposes. She is continuously present online to meet deadlines for her office,” read the announcement.

In a memorandum dated September 23, Duterte-Carpio said her younger brother Sebastian “shall assume the duties and responsibilities of the said position (acting mayor) as mandated by law and oversee the overall operations of all city government/departments/officers, and perform such other duties as may be directed by the undersigned from time to time.”