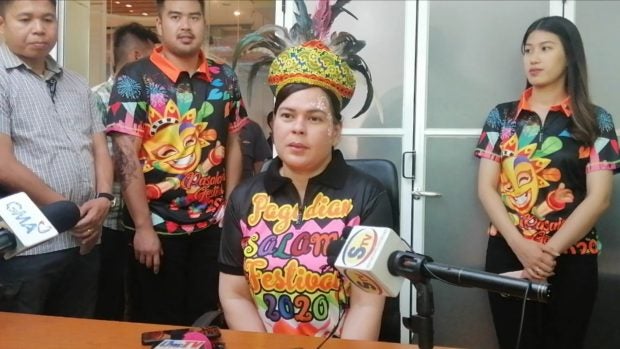 The Davao City mayor who was a guest at the Pasalamat Festival here said the call for her to run for president would need prayer and personal reflection since the job “would not be that easy. ”

She said the decision to run for president would need a 100-percent commitment for the next six years, the presidential term of office.

“I would need an entire family support system for that kind of stressful job. So I would need to consult my family,” she said. “And of course, because it is an election, you would need a lot of money.”

She said she would also need the people’s support, without which she wouldn’t want to run.

Her regional political party, the Hugpong ng Pagbabago (HnP), will have to meet again in 2021 to prepare for the 2022 election, she said.