Five flights diverted from Incheon due to drone 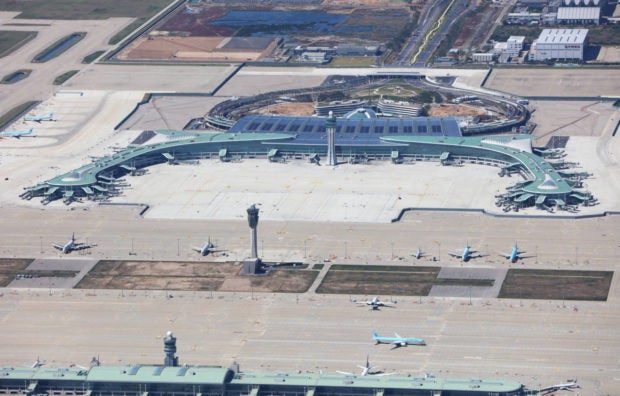 SEOUL — Five flights were diverted from Incheon International Airport, west of Seoul, due to suspected drone activity on Saturday, the airport operator said.

They could not land “due to an unidentified flying object, which appears to be an illegal drone,” an Incheon International Airport Corp. official said.

Police found a middle-aged real estate agent was flying a drone to make a promotional video of an apartment and handed the person over to the aviation authorities. Yonhap