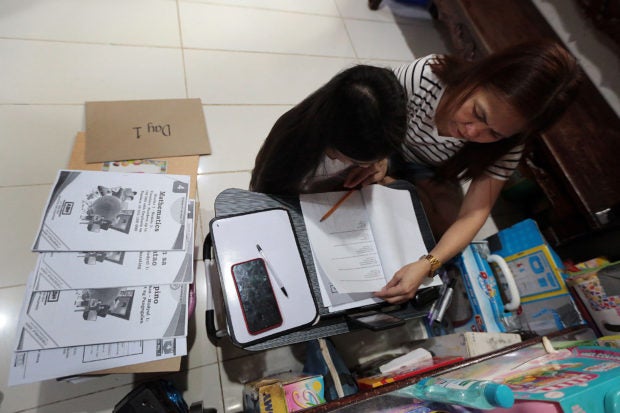 MANILA, Philippines — The number of enrollees in public and private schools has been very inspiring and encouraging, two weeks before the start of academic year 2020-21, Education Secretary Leonor Briones said.

In an online briefing, Briones said there are now 24,536,403 enrollees in public and private schools as of September 21, exactly two weeks before classes begin on October 5.

Briones said this is already 88.35 percent of the number of enrollees compared to last year.

“This is already 88.35 percent of last year’s numbers. Na-exceed natin yung original target natin na makaabot tayo ng 80 percent, that would already be a victory in itself,” Briones said.

(We exceeded our  target of reaching 80 percent.)

“May nagtatanong ang iba, ba’t ba tayo nagbubukas ng school ngayon? Well ang sagot ko nyan, you already have 24.5 million learners who expect to be going to school by October 5 and we have a lot of catching up to do,” she added.

(Some are asking, why are we opening schools? Well my answer is you already have 24.5 million learners who expect to be going to school by October 5 and we have a lot of catching up to do.)

Classes for school year 2020-2021 will begin on October 5, 2020 after it was moved from its initial schedule of August 24 as the country continues to grapple with the coronavirus disease 2019 pandemic.