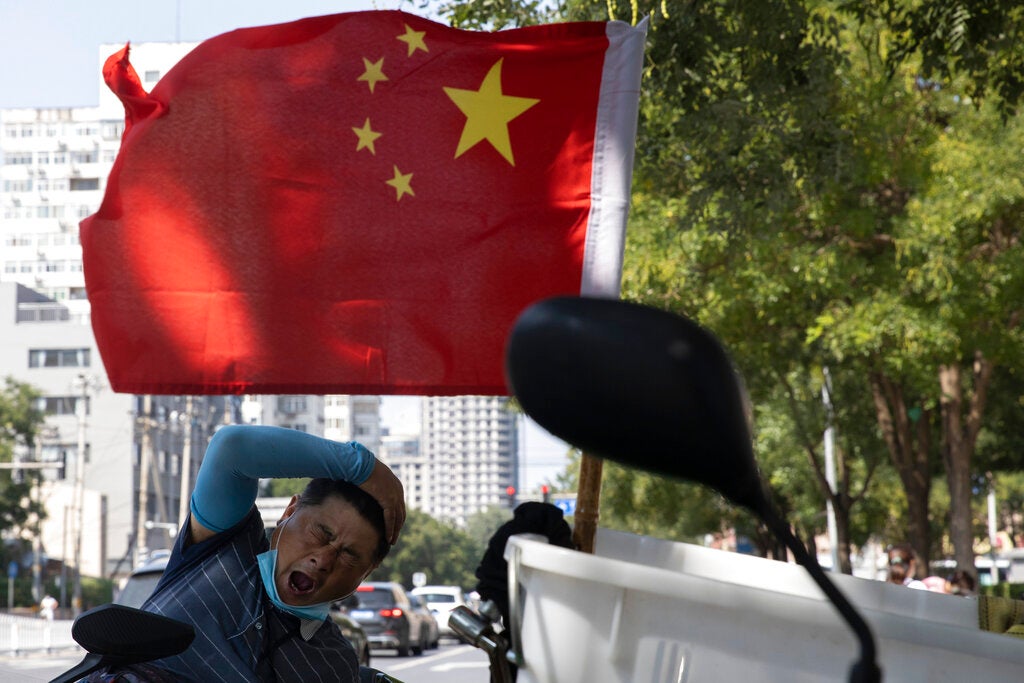 Companies that end up on the list could be banned from importing or exporting from China, and may be barred from investing in the country.

Other measures include imposing fines, entry restrictions on employees into China and revoking their work or residence permits.

The announcement of the new regulations comes after the U.S. said it would ban Chinese-owned TikTok and WeChat from U.S. app stores on Sunday, and bar such apps from assessing essential internet services in the U.S. based on national security and data privacy concerns.

China’s Ministry of Commerce condemned the ban, and urged the U.S. to stop what it called bullying behavior and wrongdoing.

In a statement, the ministry said China would “take necessary measures to resolutely safeguard the legitimate rights and interests of Chinese companies.”

China had previously pledged to draw up a list of companies that harm its interests after the U.S. imposed sanctions on Chinese telecommunications gear supplier Huawei and placed it on a trade blacklist.

Although China has announced the regulations, the list has not been published. In May, state-owned media outlet Global Times said that China could put companies like Apple, Qualcomm and Cisco on the list in retaliation for U.S. restrictions on Huawei.