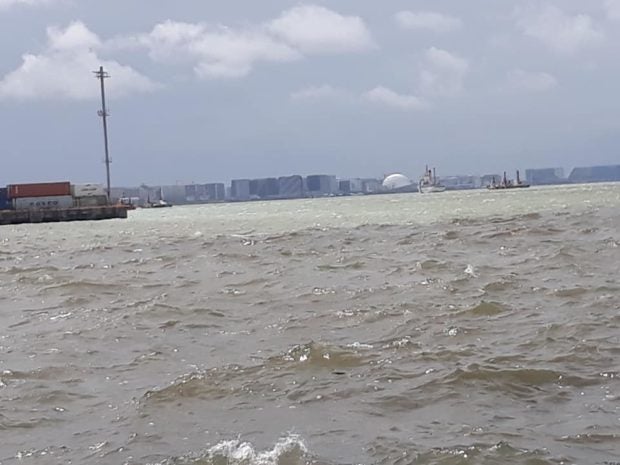 MANILA, Philippines — Several photos of Manila Bay’s portion near the Baseco Compound were found to have turned white on Thursday morning, days after monsoon rains swept through Metro Manila and its neighboring provinces. 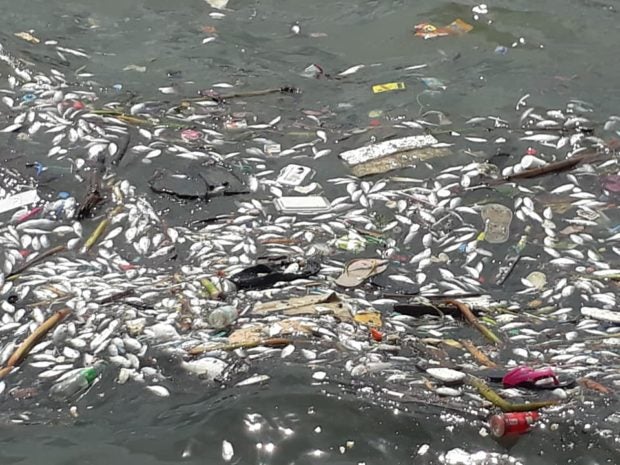 In a series of photos posted on Facebook by netizen Ghine Nequia, Manila Bay’s waters can be seen with a gradient brown to light brown.  They also found several fishes dead near the said area.

(Now you would wonder… when the sea gets white and lots of fishes wash up dead, where did this come from?)

Several individuals who came across the post speculated that the supposed changes in Manila Bay’s color and condition was brought about by the project to dump crushed dolomite near its shoreline alongside Roxas Boulevard, to beautify the tourist spot.

Others, meanwhile, noted that it may be part of a normal occurrence within Manila Bay’s polluted waters.

The group Pambansang Lakas ng Kilusang Mamamalakaya ng Pilipinas (Pamalakaya) and other environment organizations and personalities have condemned the move to place dolomite sand in the area as it may trigger various health issues, aside from impacting the environment.

As of now, Nequia’s post has been picked up by various groups and news agencies to raise questions on whether this was in fact caused by the dolomite dumping issue, which costs around P349 million.