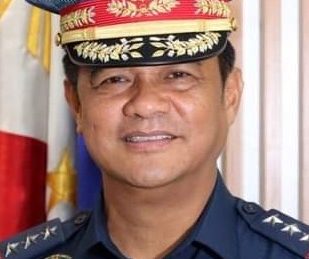 “There may immediately be an additional five three-star generals because in my proposition, for DIPOs (Directorate for Integrated Police Operation) to be out there, they could already be three stars. The National Police Commission (Napolcom) will be able to approve it upon our recommendation,” Cascolan told ABS-CBN News Channel in an interview when questioned about promoting police generals under his two-month stint as head of the nation’s police force.

The PNP chief noted that he will first talk to Interior Secretary Eduardo Año about his plan to promote police officers.

Cascolan officially assumed as the PNP chief on Sept. 2 after former PNP chief Gen. Archie Gamboa left the post for his mandatory retirement. Cascolan is expected to retire on November 10 this year.