US Embassy: Pemberton has fulfilled his sentence 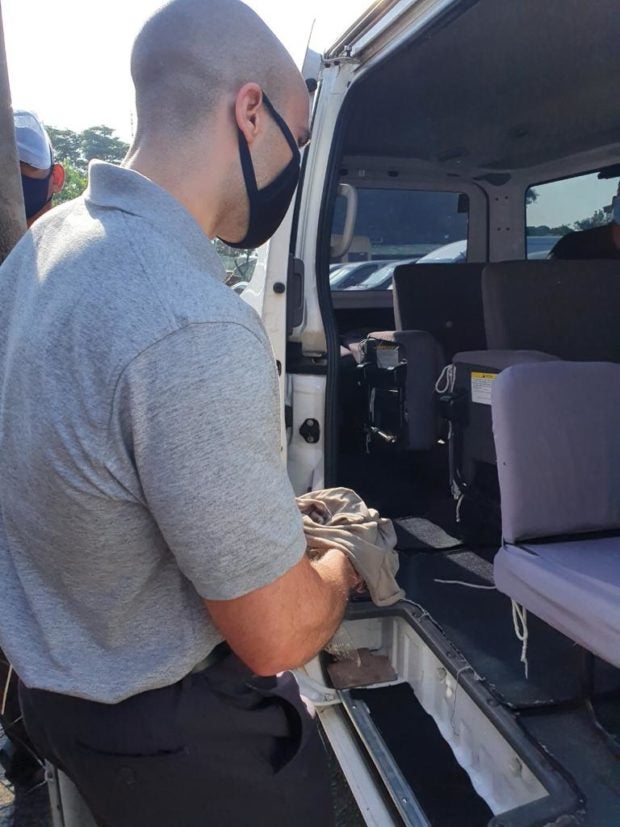 In a statement, the US Embassy said all legal proceedings “took place under Philippine jurisdiction law.”

“All legal proceedings in the case took place under Philippine jurisdiction and law.  Lance Cpl. Pemberton fulfilled his sentence as ordered by Philippine courts and he departed the Philippines on September 13,” it said.

It also noted that the Department of Justice authorized the release of Pemberton on Sept. 1 and he was likewise granted absolute pardon on Sept. 7 by President Rodrigo Duterte.

Pemberton was deported on Sunday morning and boarded  a US military aircraft which left the Ninoy Aquino International Airport at 9:14 a.m.

In 2015, Pemberton was found guilty of homicide and sentenced to six to 10 years of imprisonment.