US Justice department moves to defend Trump against rape accuser 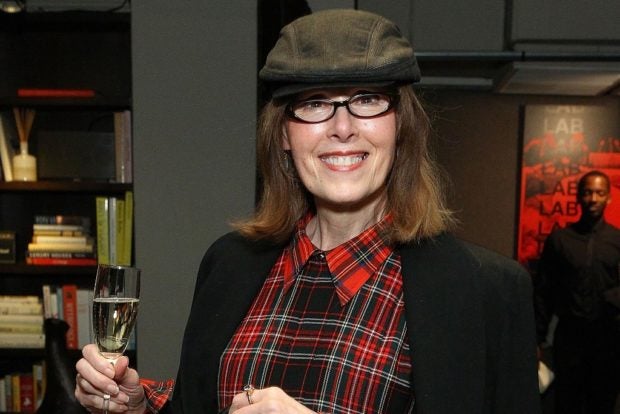 (FILES) This file photo taken on November 17, 2015 in New York City shows journalist E. Jean Carroll attending a Cocktail Party. The US Department of Justice on September 8, 2020 asked to defend US President Donald Trump in a court case pitting the him against a journalist accusing him of raping her in the 1990s, an intervention that is expected to delay the case. Photo by Astrid Stawiarz / GETTY IMAGES NORTH AMERICA / AFP

NEW YORK — The US Justice Department asked Tuesday to defend Donald Trump against a lawsuit by a prominent American columnist who says the president raped her, a move that will likely delay the case.

E. Jean Carroll, 76, alleges that Trump sexually assaulted her in the changing room at the luxury Bergdorf Goodman department store on Fifth Avenue in New York in the mid-1990s.

She sued the Republican billionaire in November 2019 in New York state, accusing him of defamation for saying she was “totally lying” about the assault.

Trump had previously denied the allegation, saying in a June 2019 interview that he had never met Carroll and she was “not my type.”

The case has been ongoing, and the judge recently denied a request by one of Trump’s personal lawyers, Marc Kasowitz, to dismiss the suit.

On Tuesday, the federal Department of Justice asked in a document filed in state court to substitute for Kasowitz, on the grounds that Trump was “acting within the scope of his office or employment” when he made the allegedly defamatory remarks and could thus be defended by government lawyers.

The justice department also asked that the case be transfered to the Manhattan federal court.

Carroll’s lawyer, Roberta Kaplan, said the department’s “shocking” intervention is likely to delay the case, even though Trump — who is seeking reelection in November — was “soon going to be required to produce documents, provide a DNA sample, and sit for a deposition.”

“Trump’s effort to wield the power of the US government to evade responsibility for his private misconduct is without precedent, and shows even more starkly how far he is willing to go to prevent the truth from coming out,” she said in a statement.

“Trump will do everything possible, including using the full powers of the federal government, to block discovery from going forward in my case before the upcoming election to try to prevent a jury from ever deciding which one of us is lying,” she was quoted as saying in the statement.