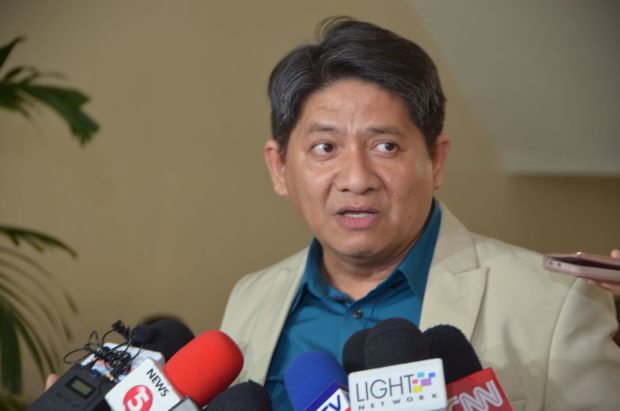 “I was just informed by Chief Justice Diosdado Peralta that the Supreme Court during their en banc (full court) session yesterday, unanimously denied for lack of merit the petition for the declaration of nullity of Republic Act No. 6639 (An Act renaming the Manila International Airport as the Ninoy Aquino International Airport),” high court’s Public Information chief and spokesman Atty. Brian Keith Hosaka said.

Gadon, in his petition filed last August 27 said former Senator Benigno Aquino III “is not even considered a hero,” thus, does not deserve to have an airport named after him and renaming the airport after him would be a violation of the National Historical Commission of the Philippines guidelines, which was formulated 20 years after the law renaming the airport took effect.

His petition did not indicate any respondents although he mentioned in his petition that the 8th Congress has abused its discretion in passing “the shortest law” in history. He only tag the Office of the Solicitor General as another party aside from him.