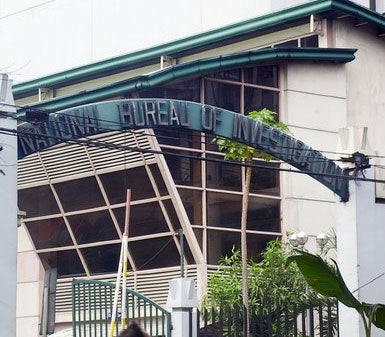 MANILA, Philippines — Valerie Gaisano-Sebastian of the Gaisano Capital Group is offering a P2-million reward in exchange for information that will lead to the arrest of David Wong, who is the primary suspect in the reported P3.2-billion investment fraud.

Aside from this, Sebastian is also asking assistance from the National Bureau of Investigation (NBI) to capture Wong.

“Our client is willing to give a reward of P2 million for any information that will lead to his (David’s) eventual arrest,” Sebastian’s legal counsel Attorney Jose Mariano Tan told the NBI in a letter dated Sept. 7, and was furnished to the media on Tuesday.

“Recently, we received information that the subject David … is hiding in Taiwan. Even if INTERPOL did issue a Red Notice against said Wong Chun Yin, we find it appropriate to actively involve your office so that this ‘fugitive from justice’ may finally be arrested to face trial,” read the letter.

Previously, David was charged with syndicated estafa after their company DW Capital Inc. supposedly defrauded Sebastian of an investment amounting to P3.2 billion.

Aside from the charges, the accused are also facing arrest warrants and hold departure orders for syndicated estafa.

Derwin, who is also Sebastian’s brother-in-law, was already arrested in April 2019. Davidson, meanwhile, was captured last January in Madrid, Spain.

In October 2019, the NBI told the Gaisano family that Wong and his associates were already facing red notices issued by the Interpol.