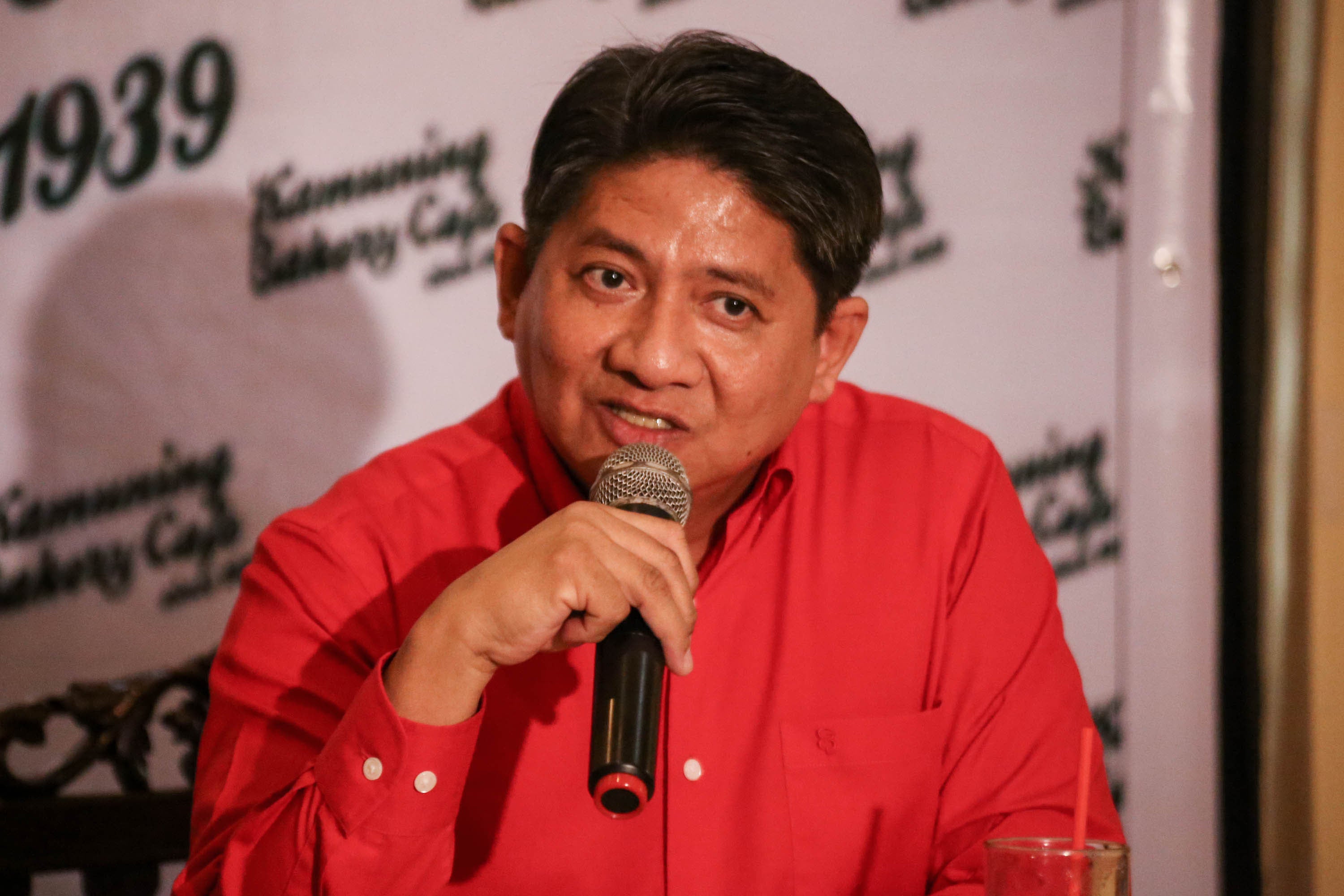 While there is the hierarchy of courts — meaning initiating the original action before the lower courts before going up to the appellate courts and eventually the Supreme Court — the high court in several instances have disregarded the hierarchy and acted on extraordinary writs.

His petition, he said, is one of the first impressions and raises issues that are “novel in nature.”

“The subject matter of this petition is of transcendental importance, of overarching significance to society, and of paramount public interest,” he said.

Why transcendental importance? He said there is nowhere in the law that mentioned funding for the change of the airport’s name.

“Were the funds misappropriated?” he asked.

Next, he said the change of name disregarded the 2007 National Historical Commission of the Philippines’ guidelines in renaming streets, public schools, plazas, buildings, bridges, and other public structures.

Under the guideline which was formulated 20 years after the law renaming the airport took effect provides for the following:

“Aquino has never been declared a hero and as such does not deserve that an airport is named after him,” Gadon said; in fact, he pointed out that Aug. 21 is celebrated to commemorate his death anniversary “and not to consider him as a hero worthy of emulation and adulation.”

Gadon said RA 6639 is not an afflictive law, thus even future guidelines such as the NHCP’s can be applied to it.

The petition does not indicate any respondents. He only tags the Office of the Solicitor General as another party aside from him.