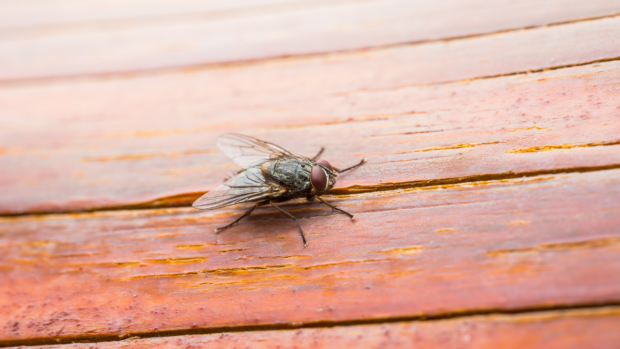 An elderly man accidentally blew up a portion of his home when he tried to swat a fly last Friday, Sept. 4.

The man, who is in his 80s, was about to have dinner when the bug entered his house in Dordogne, France. He then grabbed an electric fly swatter and approached it, as per French newspaper Sud Ouest via the New York Post on Sept. 6.

However, the man did not realize that a gas canister in his house was leaking at the time. When the swatter reacted with the gas, it caused an explosion that destroyed the kitchen and a portion of the roof.

Following the blast, the report stated that the elderly man only sustained a slight burn to his hand. Meanwhile, it was not known what happened to the insect.

The senior citizen’s family is now repairing his home while he stays at a local campsite. Ryan Arcadio /ra

Woman sets house on fire because of a spider, gets arrested