Woman sets house on fire because of a spider, gets arrested | Inquirer News

Woman sets house on fire because of a spider, gets arrested

A woman was arrested after she set her house in Missouri, United States, ablaze last July 9 — over a spider.

Authorities caught wind of the incident after receiving a surveillance video of the flames from one of Alexcia Berry’s neighbors, as per CBS-affiliate KCTV last Tuesday, July 16. 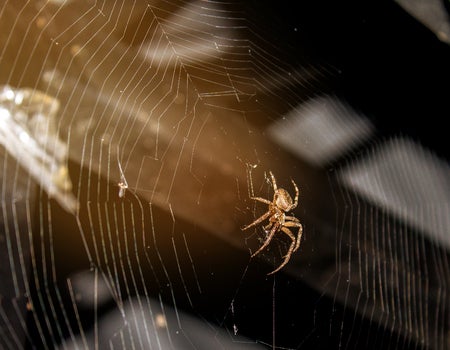 Police arrested Berry upon arriving at the scene and charged her with second-degree arson. She admitted the allegations and said a spider was the reason why she committed the crime.

In an earlier report by KCTV on July 10, investigations revealed that the house had been on Kansas City’s list of dangerous buildings since June 5. It is also suspected to be part of drug-related operations.

“They keep staying in it, keep burning it up. You keep hearing rumors about drug addicts left and right and we have been trying to keep it clear but it ain’t (sic) nothing we can do for real,” Damon, one of Berry’s neighbors, said in the report.

Damon also stated that he had previously seen multiple fires at the said home. Ryan Arcadio/JB