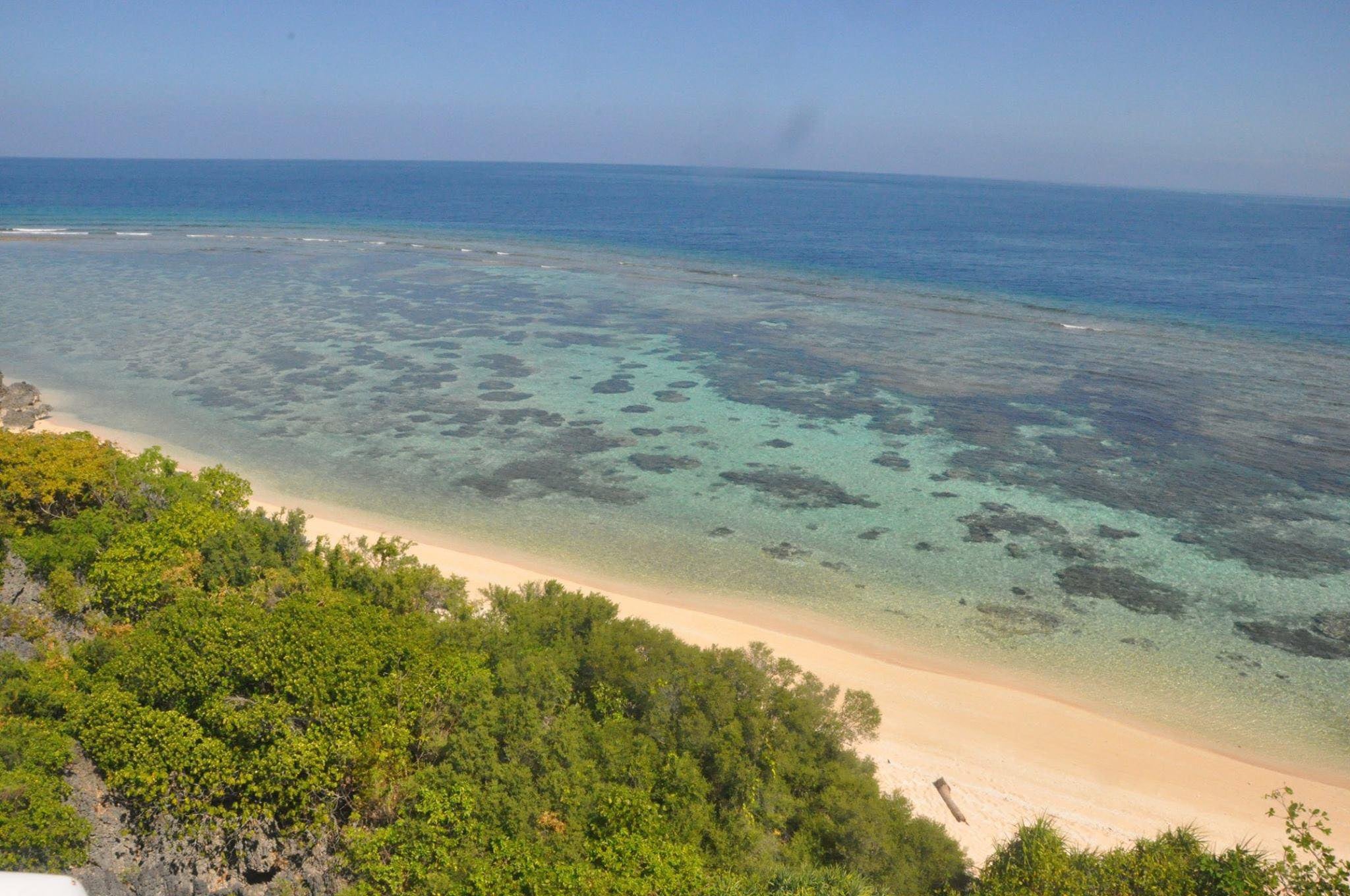 The number of critically endangered hawksbill (Eretmochelys imbricata) and green sea turtles (Chelonia mydas) in Apo Reef doubled during the period when the vast underwater ecosystem off Occidental Mindoro province was closed to visitors during community lockdowns imposed to stop the spread of the new coronavirus disease (COVID-19).

Former camping sites on Apo Island, which is largely covered with mangrove forests, have also become nesting grounds that park managers are now considering to declare permanently off-limits, even when tourism fully resumes.

Krystal Dayne Villanada, protected area superintendent of Apo Reef Natural Park, said 29 sea turtles were sighted on the beach as of Aug. 31, or almost twice the 15 seen inside the 15,799.23-hectare natural park in 2019. The Department of Environment and Natural Resources (DENR) took this growth as a positive effect of closing down Apo Reef, as well as other protected areas, on March 13 to slow down the coronavirus transmission.

Apo Reef, which hosts the world’s second largest contiguous coral reef and attracts divers around the globe, was reopened to local tourists on July 20, “but no one has come in yet,” Villanada said on Monday.

She said the increase in the turtle population was “quick and a big improvement,” noting that 21 of the turtles already laid their eggs based on inspections of nesting spots and tracks left by hatchlings when they rushed back into the sea.

The number of crown-of-thorns starfish (Acanthaster planci), which feeds on coral polyps, was also reduced.

“We’ve had [an infestation]of the crown-of-thorns in 2018 to 2019 that rangers had to clean up 10,680 individuals. From February to March [this year], there were about 500 and nothing more since then,” she said. Crown-of-thorns tend to reproduce faster when stressed or disturbed.

Villanada said the absence of tourists and underwater activities had allowed Apo Reef to “rejuvenate.”

“It’s both a boon and bane. Less pressure [on the environment] but no income to manage [the protected areas],” said lawyer Ipat Luna, DENR consultant, during the third in the series of online “PA (Protected Area) Talk” held on Aug. 25.

The tourism slump, primarily due to travel restrictions, had also affected other protected areas such as the Batanes Protected Landscapes and Seascapes and the Apo Island in Negros Oriental province.Apo Reef was declared a natural park on Sept. 6, 1994, with the government granting it special protection and sustainable tourism programs.

But Villanada said it lost about 2,500 tourists from March to June alone, or about P4 million in income from park and diving fees.

The Integrated Protected Area Fund is mainly used to sustain environmental programs and pay for the salaries of 20 Apo Reef personnel.

“It will definitely affect our programs for next year. There’s a possibility for activities to be canceled, or [employees] to be laid off,” Villanada said.