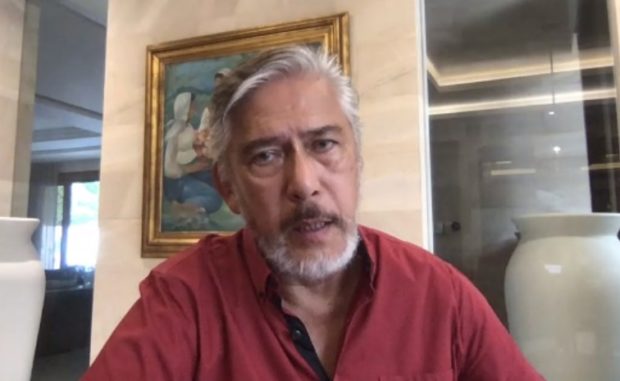 MANILA, Philippines — There will be no “sacred cows” when the Senate reports its findings on the Philippine Health Insurance Corp. (PhilHealth) mess even after the reported planned resignation of its top officials.

“It’s a correct move. Follow your commander in chief,” Sotto said in a text message.

Justice Secretary Menardo Guevarra earlier disclosed that  President Rodrigo Duterte himself had said it would be best for Morales to give up his post, noting the latter’s “on-and-off” health condition.

In the middle of the Senate inquiry, Morales took a medical leave due to lymphoma.

“It’s a humanitarian way of saying: ‘You’re fired,’” the Senate leader initially said in a message to reporters Tuesday.

Sotto led the Senate’s investigation into the PhilHealth’s mess and the chamber is expected to report its findings by next week.

Without preempting their findings, Sotto assured their recommendations would spare no one.

“Tip—lahat sapul [It’s encompassing],” the Senate leader said in a text message, adding there will be “no sacred cows.”

He also assured PhilHealth officials would not be off the hook even if they vacate their office.

“Nope, not at all. Wait for my report,” Sotto said when asked if the officials being linked into the PhilHealth’s controversy could just leave their office like that.