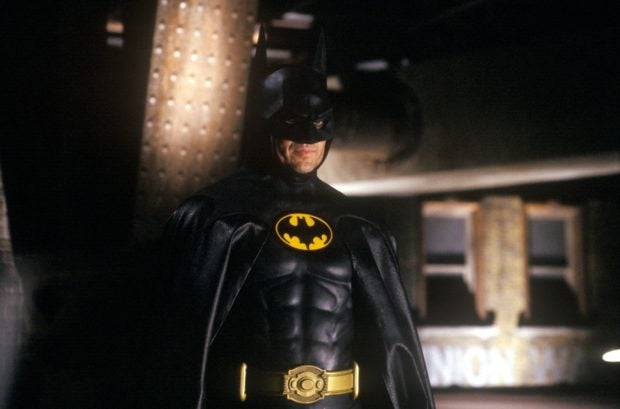 A man wearing a Batman costume has been handing out food to homeless people in Santiago, Chile amid the COVID-19 pandemic.

The man, who prefers to stay anonymous, has been sharing meals on a regular basis, as per Reuters via Daily Sabah last Tuesday, Aug. 18.

Along with the superhero gear, the man also follows precautions against the coronavirus by wearing a face mask.

“Look around you, see if you can dedicate a little time, a little food, a little shelter, a word sometimes of encouragement to those who need it,” he was quoted as saying.

He then pointed out that he dons the costume to bring cheer when giving away food. The man later added that the superhero does not have supernatural abilities either.

“Batman does not possess superpowers, he uses money and intelligence to help,” the man told the Evening Standard on Aug. 21.

The report also stated that he cooks around 100 food rations a day and pays for the ingredients on his own. Meanwhile, Simon Salvador, who has received meals from the masked Good Samaritan expressed his gratitude for the man.

“It is appreciated… from one human to another,” Salvador told the publication.

Chile’s economy has taken a heavy hit due to the quarantine measures in place, as per report. The nation’s unemployment rate has surged to a new record of over 12%. Ryan Arcadio/JB