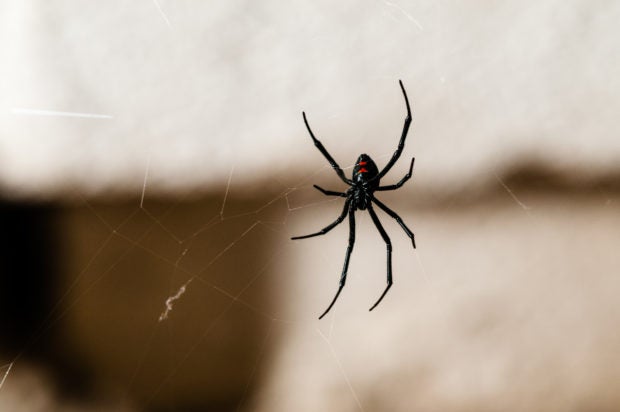 Three brothers were rushed to a hospital after letting a black widow spider bite them, hoping it would turn them into the superhero Spider-Man.

The siblings — aged eight, 10 and 12 years old — spotted the insect while herding goats in Chayanta, Bolivia, as per Telemundo via New York Post yesterday, May 25.

They then began poking it with a stick to prompt the spider to bite each of them, Virgilio Pietro from the Ministry of Health said during a coronavirus briefing.

A black widow spider’s bite contains venom 15 times stronger than a rattlesnake’s, according to National Geographic. However, their bites are usually non-fatal and they only strike to defend themselves.

The boys’ mother later found them in tears due to the bite and quickly brought them to a health center. The three kids were then transferred to the Children’s Hospital in La Paz City the day after. According to the report, they had already developed fevers, tremors and muscle pains when they arrived in the city.

After getting treated for the bite, the boys were finally discharged on May 20, nearly a week after the incident. Pietro then warned other parents that children may believe everything in movies are real even though they are obviously fictional. Ryan Arcadio/JB