Homeless man dies after getting stuck inside waterslide pipe 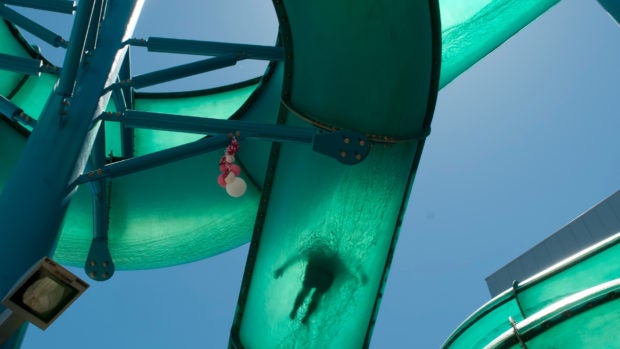 A homeless man who broke inside a closed water park met his untimely death after getting stuck inside a waterslide’s pipe.

The 31-year-old Ryan Kelly was found dead by the authorities at the Eldorado Aquatic & Fitness Center in Arizona, United States, as per NBC-affiliate KPNX last Monday, Aug. 17.

According to the Scottsdale Police Department, a patrol officer heard faint calls for help in the area at around 12:30 a.m. on Aug. 17. Kelly’s motives for going inside the aquatic center was undetermined by the report.

The police said the man had to climb over the fence just to get inside the facility. Then, he somehow managed to crawl inside the waterslide’s “large cylindrical steel support” and get stuck there.

Kelly was found after an hour of search. The first ones at the scene had “limited verbal contact” with the man before he stopped responding.

According to the report, the pipe had to be dismantled for several hours before they could recover Kelly’s body.

The incident is still under investigation. Medical examiners will also determine the cause of the homeless man’s death. Cha Lino/JB