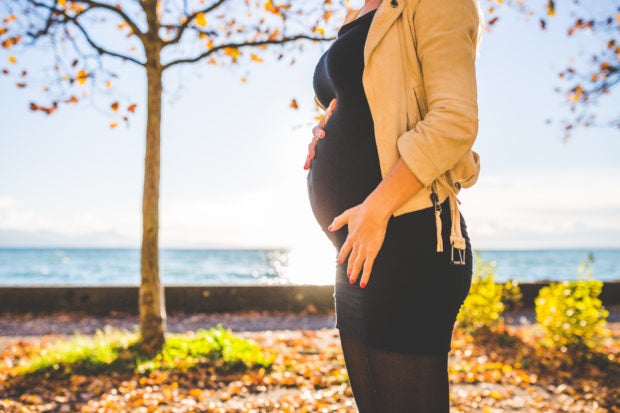 A pregnant Chinese American woman was punched in the face while walking with her 12-year-old daughter in Philadelphia, United States.

The incident occurred after another woman suddenly sprayed water on the pair two weeks ago, as per ABC-affiliate WPVI on Wednesday, Aug. 5. The mother believes the assault was due to her race.

When Jing Chen asked the woman why she sprayed them, she turned around and said, “You (expletive), Chinese (expletive).”

“So, I, as a mom said, ‘You too!’ She went back to me in front of my face and I asked her, ‘What you gonna do I’m pregnant, are you going to hurt me?’” Chen told the news outlet in an exclusive interview.

The woman then looked at Chen’s growing baby bump and suddenly punched her in the face.

Following the assault, Chinatown Disability Advocacy Project member and activist Anna Perng noted that the woman had “deliberately crossed the street” and singled out Chen and her daughter. Perng also stressed how the attacker had mentioned Chen’s race during the incident.

Authorities are now looking for a suspect identified as Delores Marte, whom they believe is a beggar.

Marte is being charged with simple assault, recklessly endangering another person and harassment. Authorities stated too that they have not ruled out additional charges.

Though Chen and Perng have emphasized Chen’s race in the incident, the Philadelphia District Attorney’s Office explained that there is no “sufficient evidence” to prove the case is of “ethnic intimidation.”

However, Philadelphia Chinatown Development Corporation executive director John Chin said that a heightened fear and concern about anti-Asian sentiments is present amid the coronavirus pandemic.

The Asian Pacific American Labor Alliance stated last April that reports of harassment towards Asian Americans have increased during the pandemic. The discrimination comes after the first cases of COVID-19 were reported in Wuhan, China late last year.

Chen has since warned over 200 Chinese American families about the suspect via the app WeChat. Chen also stated that she has not left her house since Aug. 4 and is now afraid due to the incident.

Community activists such as Pergn and Chin plan to host a meeting with city heads to address the issue, which they said has been an ongoing one. Meanwhile, officers now have a warrant for the arrest of Marte. Ryan Arcadio/NVG

Chinese woman microwaves money to disinfect them amid coronavirus outbreak