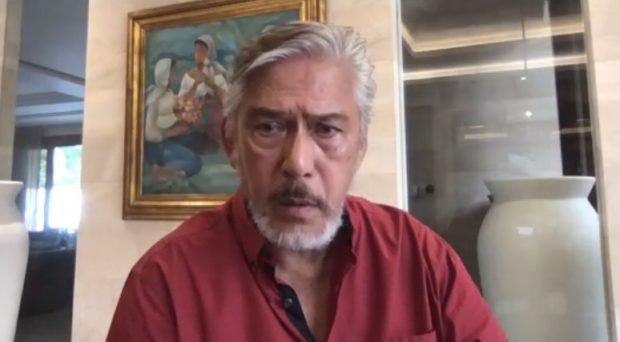 Morales earlier announced in a television interview that he  would take a medical leave as advised  by his doctor.

“I have already relayed to my bosses my intentions and it’s up to them to decide. My fate is in their hands. It’s medical leave,” Morales said.

Sought for comment,  Sotto  said: “That’s fine.  It won’t stop our inquiry and other witnesses  and testimonies from coming out.”

The Senate, constituted as the committee of the whole,  is set to resume on Tuesday its probe into the latest  allegations  of corruption and overpricing involving PhilHealth officials.

“It won’t also stop the filing of charges against erring officials of PhilHealth if warranted,”  Sotto stressed.