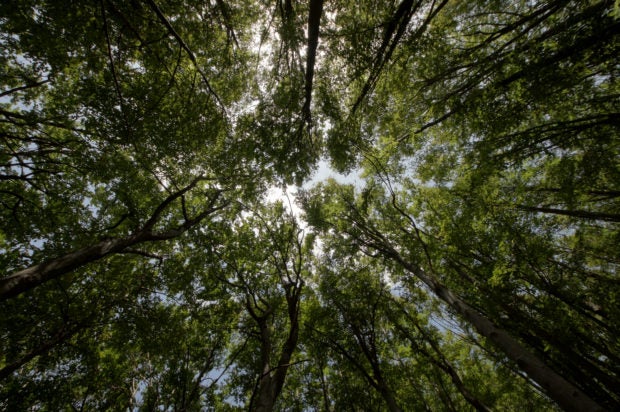 An 18-year-old woman who went missing for eight days was found alive in the woods by a search and rescue crew in Washington, United States.

Giovanna “Gia” Fuda was reported missing on July 24. Her car was found out of gas along a highway, as per the King County Sheriff’s Office PIO’s Twitter post on July 27.

The King County Sheriffs Office and @KCSAR is actively searching for Gia Fuda. Her vehicle was located west of Stevens Pass on US Hwy 2. If you see Gia or have any info on her whereabouts please call KCSO at 206/296-3311 or 911. pic.twitter.com/D78SVZzcdl

The authorities called Fuda’s disappearance “suspicious” after her purse was found in her vehicle but her cellphone could not be located and apparently had its power turned off, according to the office’s update on July 28.

#Update KCSO Major Crimes Detectives are now calling Gia’s disappearance suspicious.Her purse was found in her vehicle that ran out of gas but her cell phone is gone but not powered on. @KCSAR searched all day.Detectives are asking anyone with information please call 911. https://t.co/ZfZfAVMGGe

The sheriff’s office announced that Fuda was found alive this Sunday, Aug. 2.

#Update Gia Fuda has been found ALIVE!! After 8 days missing she was just found by search and rescue crews. Amazing job by search and rescue and everyone involved who helped to find Gia. Media update at Ranger Station off HWY 2. Call me for ETA. https://t.co/gOqbK3ATEa

The officials defined the woman’s rescue as “definitely a miracle,” as per ABC-affiliate KABC on the same day.

Fuda was last seen at a coffee shop in Index, Washington, according to Sgt. Ryan Abbott who works for the King County Sheriff’s Office.

The authorities looked for the woman for a week with barely any new leads until last Sunday afternoon. The search and rescue team initially found some items along the creek such as clothing, shoes and a notebook.

When they finally found her, the team said that Fuda was “alert and conscious” but was not coherent. The teen did not have any food with her, but the rescuers believed she could have eaten wild huckleberries in the woods.

The area in which they found the teen was “a dead zone” which may explain why it was hard to track down her phone.

The authorities believe that she may have gotten lost while looking for a gas station, as per the report.

“That will be something for us to ask her once she’s feeling better and willing to speak,” Abbott was quoted as saying.

Fuda is now in a stable condition and has since been reunited with her family. Cha Lino/NVG