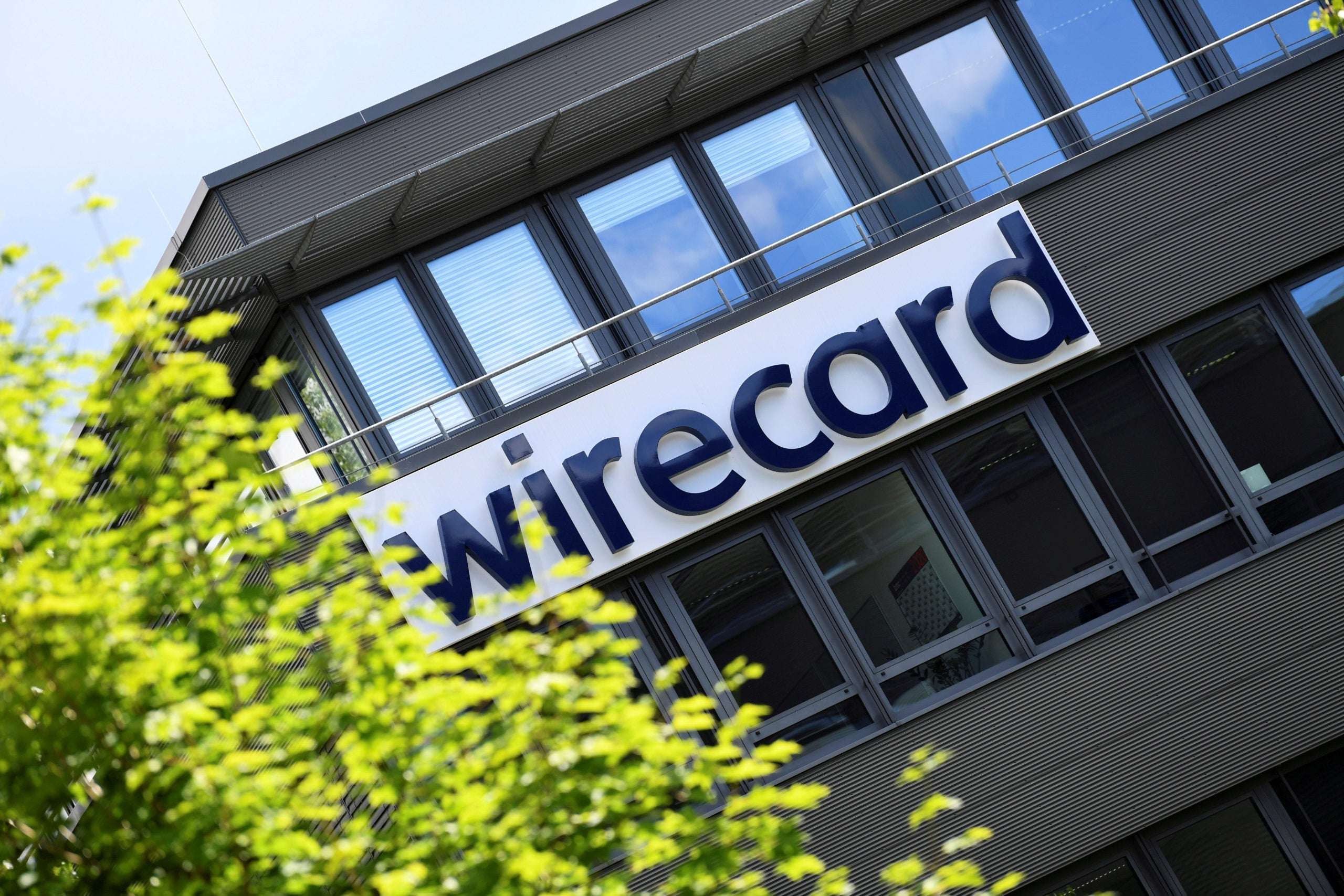 FILE PHOTO: The logo of Wirecard AG, an independent provider of outsourcing and white label solutions for electronic payment transactions, is pictured at its headquarters in Aschheim near Munich, Germany, July 1, 2020. REUTERS/Andreas Gebert/File Photo

MANILA–The Philippines is seeking to confirm whether a recently registered death was that of former Wirecard executive Christopher Bauer, one of several people being investigated over a multi-billion dollar fraud at the German payments firm.

Philippine Justice Secretary Menardo Guevarra on Thursday said his office was trying to secure a certificate for the death of “Christopher Reinhard Bauer,” which he said had been recorded in a civil registry in the capital Manila last month.

“Bauer is part of an ongoing NBI/AMLC investigation, and these agencies have an interest to know if he is still alive,” Guevarra told Reuters, referring to the National Bureau of Investigation and the Anti-Money Laundering Council.

“We can’t confirm until we see the death certificate.”

The Southeast Asian country became connected to the accounting saga at Wirecard AG when the German firm initially claimed that a missing $2.1 billion had been kept in two Philippine banks, which the banks said was not true.

The central bank has said no money from Wirecard entered the Philippine financial system.

Wirecard admitted that $2.1 billion of its cash probably did not exist. Auditor EY had said there were clear indications of an elaborate fraud involving multiple parties around the world.

The Philippines was also linked to Wirecard through its former chief operating officer Jan Marsalek, who was recorded as entering the country on June 23 then leaving for China a day later, around the time that news of the scandal broke.

Guevarra last month said those travel records had been falsified.

He confirmed on Thursday that Bauer was among the initial list of people and entities of interest in the Philippine investigation.