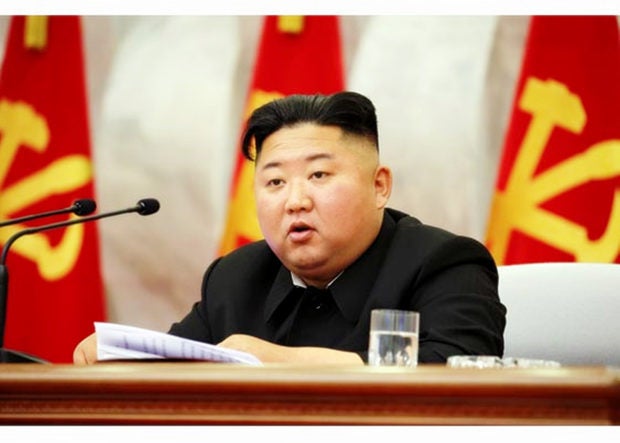 SEOUL — North Korea appears to have been pushing ahead in advancing its nuclear weapons program, a UN report has said, assuming the North has “probably developed miniaturized nuclear devices to fit into the warheads of its ballistic missiles.”

The report by an independent panel of experts monitoring UN sanctions, said several countries, which it did not identify, assess that Pyongyang’s past six nuclear tests had likely helped it build miniaturized nuclear devices, according to a Reuters report Tuesday.

The North has not conducted a nuclear test since September 2017.

Seoul’s Unification Ministry said it had no comment on the possibility of nuclear development in the North.

The latest report also said one country, which it did not identify, evaluated that the North “may seek to further develop miniaturization in order to allow incorporation of technological improvements such as penetration aid packages or, potentially, to develop multiple warhead systems.”

The report arrives as North Korean leader Kim Jong-un last week said there will be no more wars as the country’s “reliable and effective” nuclear arsenal guarantees the country’s safety and future from military threats.

The remark appears to show Kim had no intention of giving up his weapons, as prospects for denuclearizing North Korea continue to dim amid the stalled talks between Washington and Pyongyang.