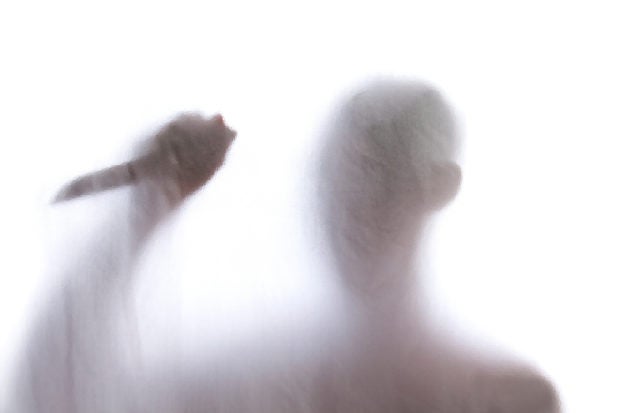 A 21-year-old man is suspected to have stabbed his 7-year-old brother multiple times, which lead to the latter’s untimely death in Texas, United States. The man’s motives are still not certain, according to the police.

The boy, identified as Jacob Gabriel Brito, was given first aid and was rushed to the hospital after the incident. He was pronounced dead shortly after his arrival, as per Hamilton City Police Department’s Twitter post on Sunday, Aug. 2.

The authorities responded to a report of a stabbing last Saturday, Aug. 1. After attending to the child, the police located Brito Bruno, who apparently had a self-inflicted wound on his upper body.

Brito Bruno was also taken into custody without any incident. He was likewise given medical attention for his wound.

Attached is the media release from a Capital Murder that occurred last night in Haltom City. Our deepest condolences to the family. pic.twitter.com/nB6ttMoDi3

Brito Bruno is currently being held with a $250,000 (P12.2 million) bond. The investigation is still ongoing. JB