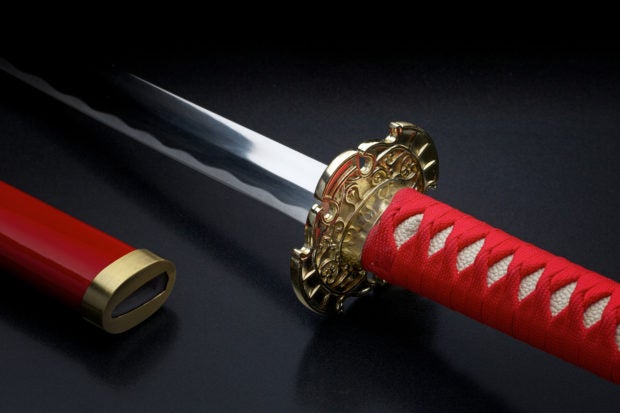 A 42-year-old man is suspected to have killed his landlord using a samurai sword in Connecticut, USA.

Jerry David Thompson, a renter in 64-year-old Victor King’s home, allegedly had a disagreement with his landlord over his alleged nonpayment of his dues, as per the Hartford Courant last Tuesday, July 28. Thompson has since been charged with murder.

Claiming that he is a sovereign citizen, the suspect refused to talk to the police and a lawyer about the incident.

The two men’s argument led Thompson to threaten King with a samurai sword, according to the warrant. Distressed by his rentee’s action, King went to the authorities on July 24 to report how Thompson had been waving his sword at him during the confrontation.

A day later, a friend of King called the police to say that they could not reach the man. The authorities found King in his home dead and covered in blood later in the afternoon of July 25.

The detectives believe that Thompson may have used the sword to cause “severe trauma” on King’s chest, arm, shoulder and neck, as per the local newspaper on July 27.

The police officers found King’s lifeless body on the kitchen floor and was partially covered by a bedsheet.

Thompson moved into a vacant room in the man’s house within the past year, as per the report.

King’s family is also grieving the “brutal” death of the man. They said that King was a national champion in the card game bridge.

“He was one of the good guys,” his cousin Jim Banks was quoted as saying. “One that would never hurt a soul. One that would always reach out and help others. He was pleasant as can be. Always seemed to be happy. He was just a joy to be around.” Cha Lino /ra