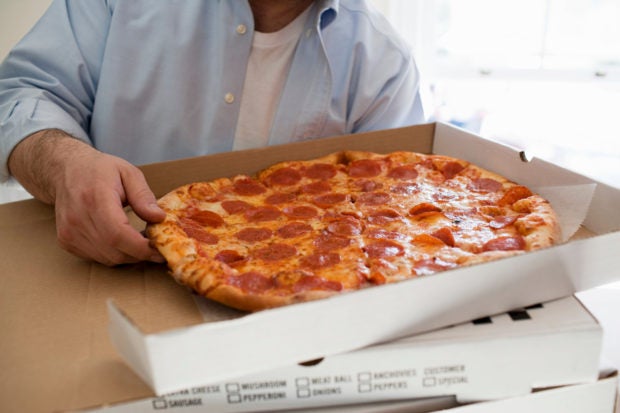 A pizza shop owner stopped an attempted robbery in Delaware, United States by hurling a pizza at the criminal, who was armed with a deadly weapon.

The incident took place late evening last Friday, July 10, when the owner was just about to close for the day his establishment Stargate Pizza, Delaware State Police said in a release the next day.

The owner, whose name was withheld, said that he was approached by a man brandishing a machete and demanded money from him.

“The store owner advised the suspect that he did not have any money and threw a pizza at him, causing the suspect to flee,” police noted.

The attempted robbery was reported at around 10:30 p.m. to the police. Authorities noted that the pizza-flinging store owner was not injured from the incident.

The suspect, described as a white male, ran from the scene and escaped in a car. Police are still tracking him, as of writing. JB