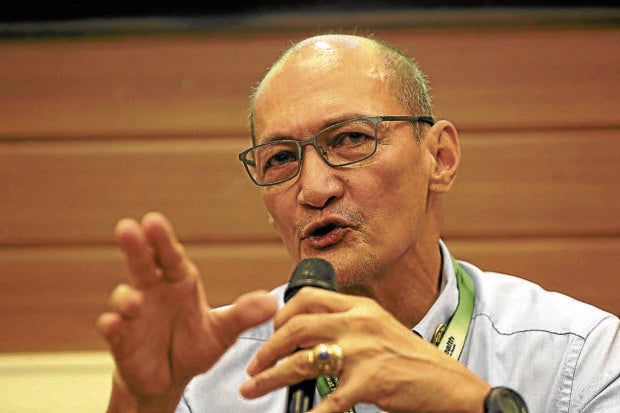 MANILA, Philippines — About P10.2 billion from the Philippine Health Insurance Corp.’s (PhilHealth) budget was “potentially lost” to fraudulent transactions and schemes in 2019.

This loss could balloon to P18 billion by next year if not addressed properly, PhilHealth president Ricardo Morales revealed on Tuesday during a Senate inquiry on the alleged corruption in the agency.

Morales, citing a study in December last year, said the state insurer’s fraud index rate was at 7.5%, while the global average is at 10% to 20%.

“In other words, of the 176 billion spent by PhilHealth last year of benefit payments, P10.2 billion was potentially lost to fraud,” he said.

“Next year, if the right thing is not done, of the P240 billion planned benefit expenditure, this potential loss could balloon to P18 billion,” the PhilHealth president added.

The “systematic” fraud plaguing the agency will only be stemmed by a “robust, integrated, and harmonized information management system” that could run a membership database, Morales claimed.

He added that the current information management system of PhilHealth is “fragmented, aging and overextended ministered by overworked IT professionals.”

However, the IT project of PhilHealth, which is supposedly designed to stop fraud and scams within the agency, was flagged as “overpriced” by government auditors.