BOC turns over P5M worth of smuggled fireworks to PNP 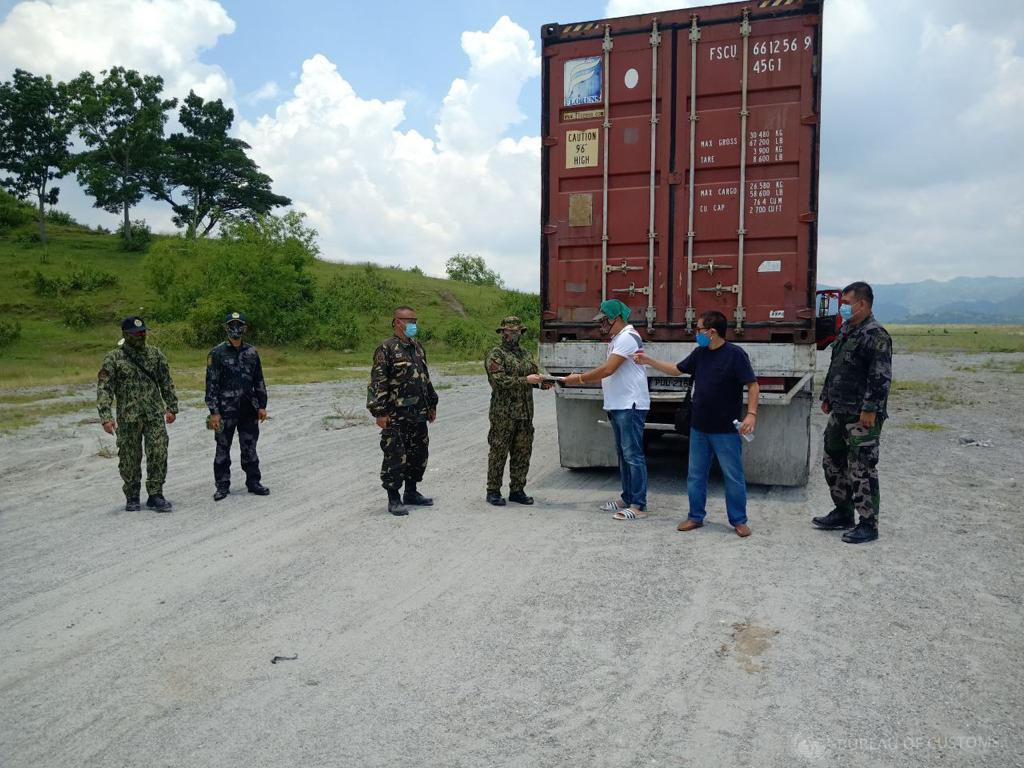 MANILA, Philippines—The Bureau of Customs Port of Manila turned over an illegal shipment of firecrackers with an estimated value of P5 million to the Philippine National Police-Firearms and Explosives Office on Tuesday.

The smuggled fireworks were sent to Blasting Site in Sta. Juana, Capaz in Tarlac.

According to the BOC, the 40-foot shipment that contained the firecrackers was consigned to Wealth Lotus Empire Corporation and was declared as plastic bins.

This wasn’t the first time Wealth Lotus Empire Corporation was involved in a smuggling rap after the same company consigned a shipment of P1.8 billion worth of illegal drugs, which was declared as plastic resin, in March 2019.

The importation violated Republic Act 7183 or An Act Regulating the Sale, Manufacture, Distribution of Firecrackers and Other Pyrotechnic Devices and Section 1113 (f) of Republic Act 10863 or CMTA (Property subject to Seizure and Forfeiture).

POM District Collector Michael Angelo Vargas approved the turnover of the firecrackers to PNP-FEO after the container shipment was deemed overstaying on the port.