Thieves steal ‘entire building’ by dismantling it in broad daylight 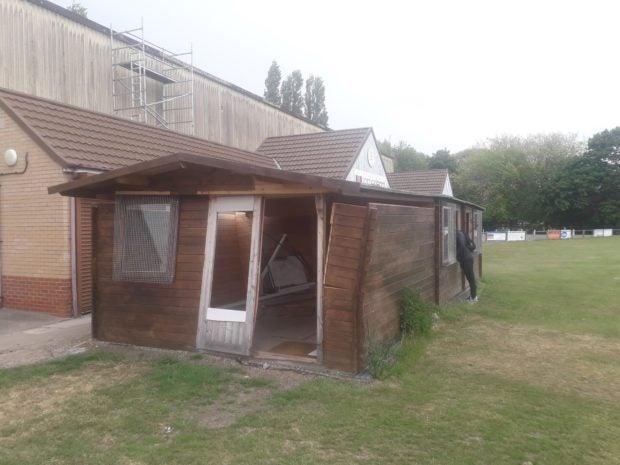 Instead of breaking into one, some thieves decided to steal the entire building itself from a sports center in the city of Hull in England, United Kingdom.

The thieves on July 15 managed to get away with the entire wooden hut using a large white van in broad daylight, as per Humberside Police via Facebook on July 20.

Authorities said two men were reported to have made numerous visits to the site of the hut from 9 a.m. to 3 p.m. The thieves were apparently dismantling the building bit by bit and were even challenged by the staff to stop but to no avail.

“The incident was reported to us once it was established that the men did not have the authority to remove the building, which is a valuable resource for the sports center and well used by the local community,” the police noted.

The 12 feet by 33 feet wooden hut was described to be of significant weight, police noted. There has yet to be an update on the thieves’ arrest, as of this writing.  /ra

Police find ‘large apex predator’ in park, turns out to be stuffed toy

‘Fugitive of week’ found asleep on porch, US Marshals report