Police find ‘large apex predator’ in park, turns out to be stuffed toy 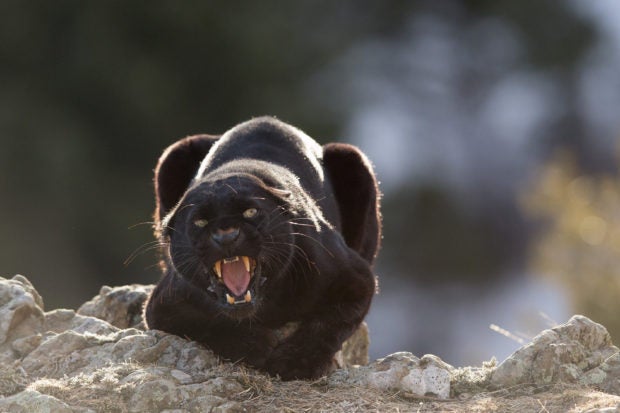 Police responded to reports of a “large apex predator” hanging about in a park in England, UK, only to find out that it was more cuddly than dangerous.

Horsham Police who arrived at the West Sussex park did not even realize at first that the big cat said to be roaming around the park was actually just a stuffed toy on a bench.

“Reports of a large apex predator in the Steyning area turned out to be true,” Horsham Police quipped on Twitter yesterday, July 24.

“It may be a stuffed toy, but the attending officers didn’t necessarily know that at first,” they added.

Reports of a large apex predator in the Steyning area turned out to be true.
It may be a stuffed toy, but the attending officers didn't necessarily know that at first. 😲#cw568 pic.twitter.com/9awKt4kW62

The police department’s tweet came with a photo of the actual predator, which appears to be a stuffed panther toy placed to hang from the back of a bench.

A similar encounter between police and things that are not really what they seem also occurred earlier this month in the United States.

What the police thought was a body dumped near the railway tracks in Texas turned out to be a realistic female sex doll that was described to be anatomically correct, had realistic skin and features, and was fully clothed.  /ra

‘Fugitive of week’ found asleep on porch, US Marshals report