Kangaroo captured after two months on the loose 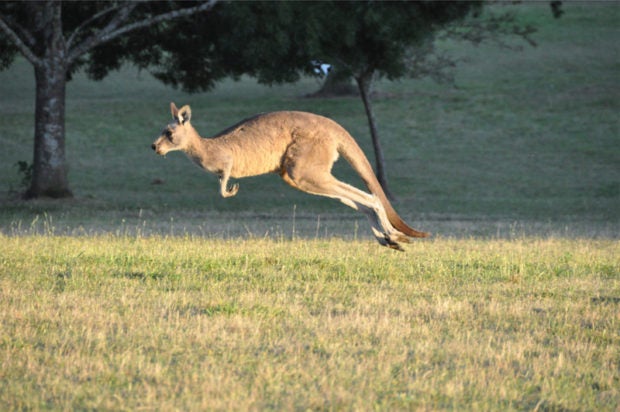 A kangaroo is once again in captivity, two months after it escaped from a zoo in Norway.

The kangaroo had been skipping around the island of Karmøy after breaking out of Haugaland Zoo last May.

After multiple attempts, it was finally captured on Sunday, July 26, Radio Haugeland via Norwegian newspaper The Local reported.

Efforts to rein in the kangaroo increased last week after a kindergarten complained that the animal kept leaving feces around its facilities, as per VG via The Local.

A representative from the kindergarten, Svein Harald Pedersen, told VG that staff had to clean up after the kangaroo before starting classes.

Veterinarian Tore Hausken said a tranquilizing dart to its thigh allowed him and a team to bring the marsupial back to the zoo. He noted that the kangaroo is doing well. Niña V. Guno /ra