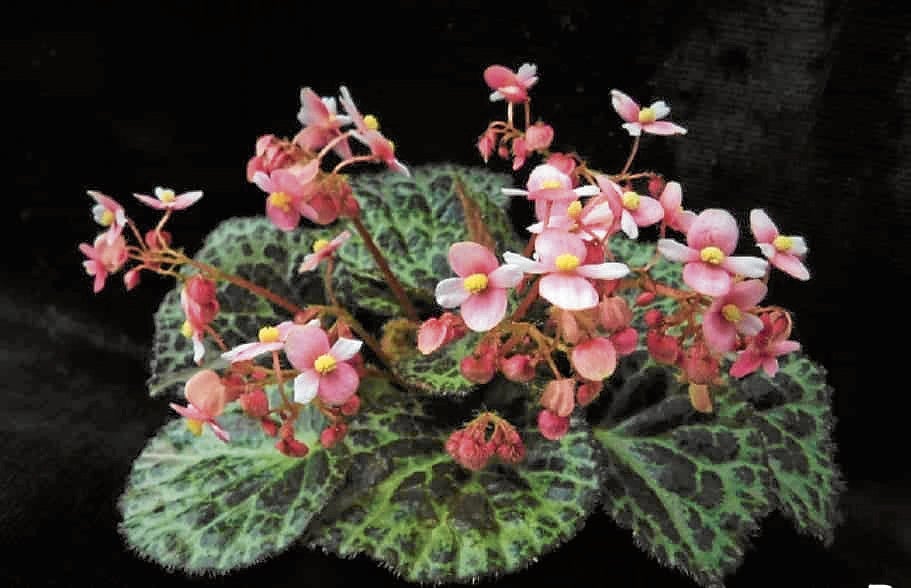 PUERTO PRINCESA CITY—A new begonia species was discovered in El Nido town in Palawan province and was named after local resident and naturalist Will Cabanillas for his contribution in field exploration and biodiversity conservation.

Rene Alfred Anton Bustamante, who first documented the wildflower in 2017, said by phone that the discovery of the new begonia species, called Begonia cabanillasii, was published in a global scientific journal, Phytotaxa, on Thursday by a team of researchers composed of himself, Yu Pin Ang, Danilo Tandang and John Michael Agcaoili.

“We could choose other plants that we have discovered to name after [Cabanillas], but we chose this one because this is really attractive. We wanted to do something nice for him,” Bustamante said.

Cabanillas, who is also a bird-watcher, has on many occasions led the research team to natural habitats of plants found only in Palawan.

There are now 23 Begonia species that can be found in Palawan but B. cabanillasii can be easily distinguished from the other related species because of its “distinct hair,” thickness of leaf, and “compact” habitat. Its staminate flower pedicel ranges from 15 to 25 millimeters, with four white and pink petals.

“If you combine all those features, it does not compare to the other [begonia] species as a whole,” Bustamante added.

Even if has only been recently discovered, the new begonia species is already threatened, as there are only “less than 50 mature” plants observed in the wild, Bustamante said.

The research team cited water extractions, excavations and water contamination within the “localized small area” of its discovery that posed “imminent threat” to the new species. Human settlements, which are proximit to its endemic habitat, also showed signs of decline in its population.

Bustamante hoped that the recent discovery of B. cabanillasii would encourage the younger generations of Palaweños to guard the biodiversity and conserve the natural wonders of their province.